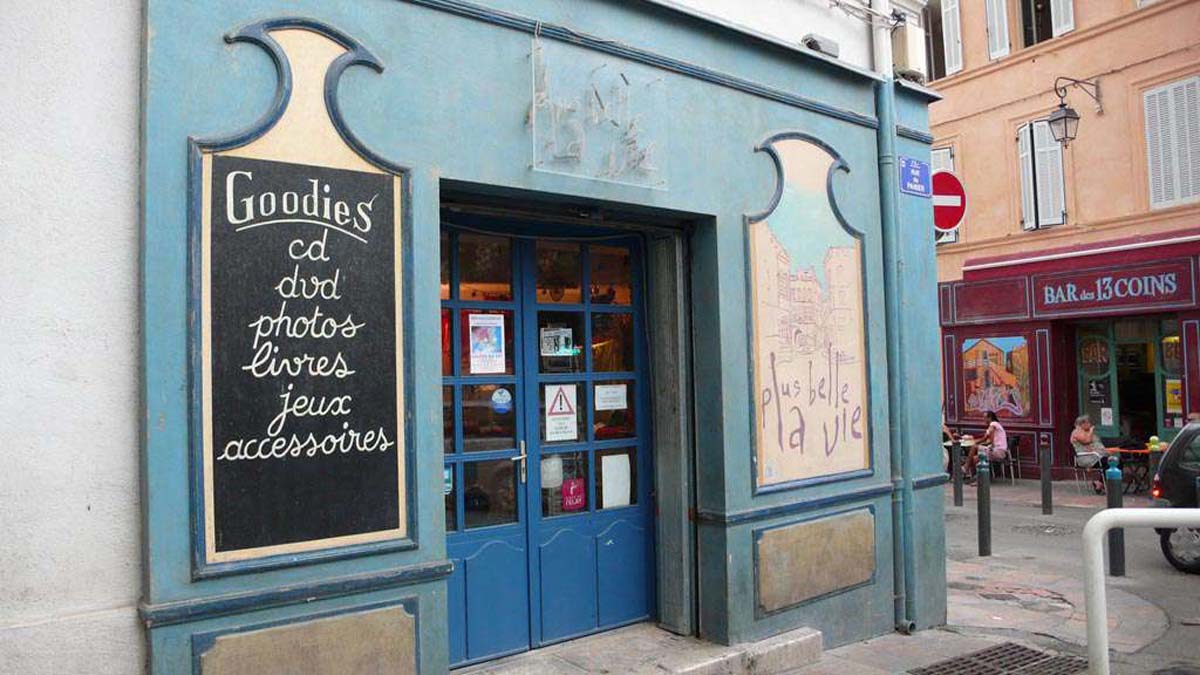 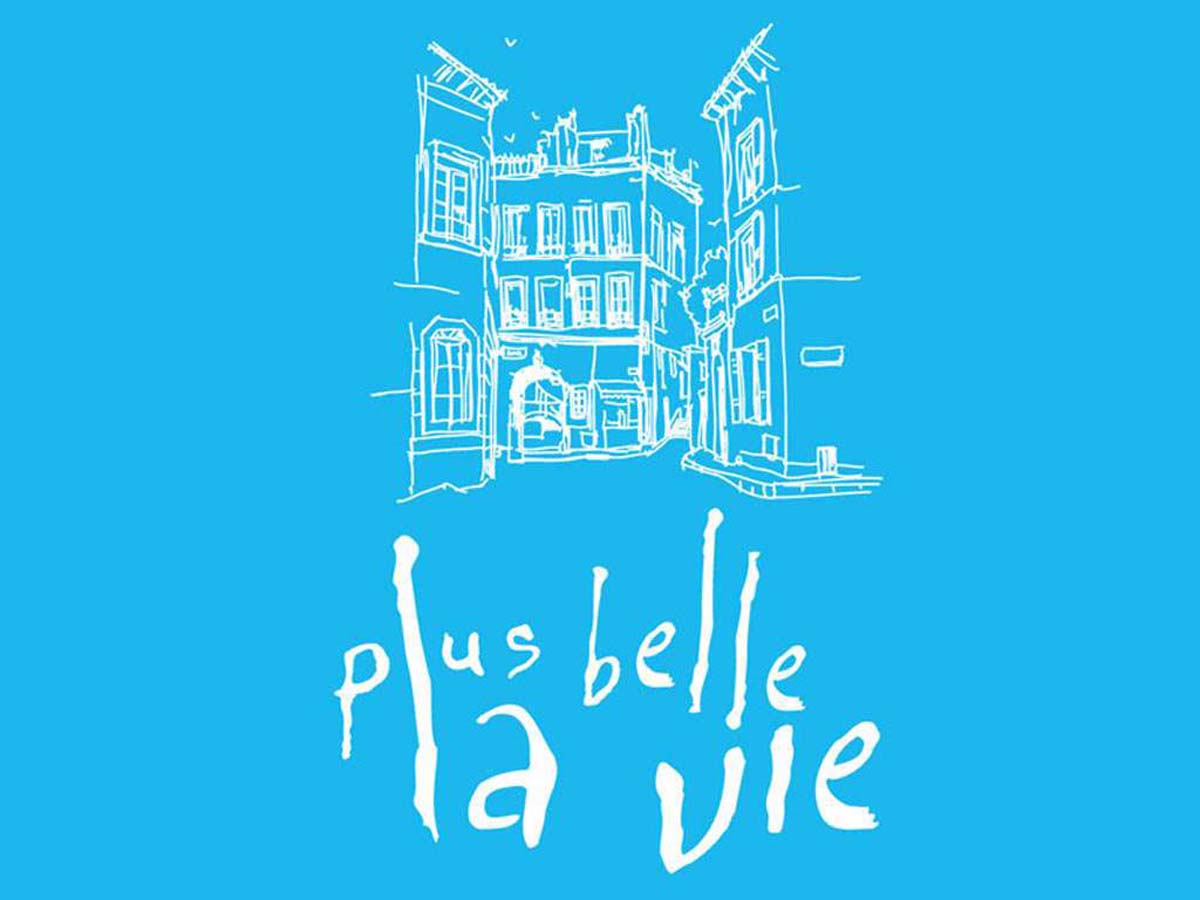 Appeared 7 years ago on France 3, the soap called « Plus Belle la Vie » became the preferred and unissable television rendez-vous in France.

It shows the everyday life of several families living in the Mistral, an imaginary district in Marseille.

The main venue of the plot is called « Le Panier ».  It is clearly inspired from the rue du Panier, situated in the town centre, near the Vieux Port.
All the fans of the soap can discover how the producers and decorators were inspired by Marseille for the settings. Only a few shoots are organized in the city, most of them are made in studios !
There are 3 stuidos, situated in the district of « la Belle de Mai », 37 rue Guibal (3rd district).

The outdoor shoots are made in the Parc Borély, in the gardens of the Palais du Pharo, on the J4 esplanade, at the Fort Saint Jean, in the Square Monticelli and in the streets of the Panier !
The “bar du Mistral”, meeting place of the characters, is actually the “bar des 13 coins” situated in the Panier. An official shop, decorated by the very actors of the soap, and a small cinema are next to this now famous and mythical bar. 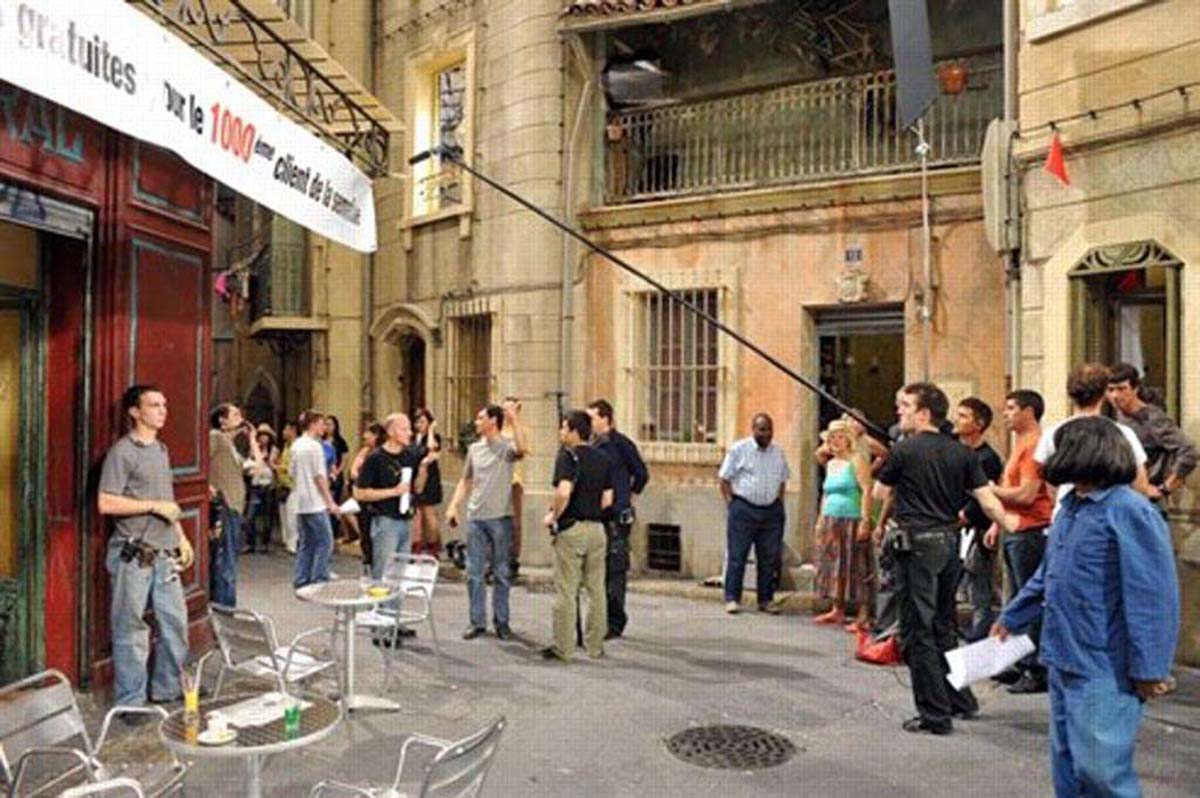 Plus Belle la Vie or PBLV (for fans !) is a Marseille soap  about the daily life of the inhabitant of the Mistral, the most famous imaginary district of France Television.

This sitcom is organized around these inhabitants (their joys and problems, loves and friendships) and fantastic or far-fetched police plots.

With 6 million viewers daily on France 3, the soap "Plus belle la vie" has become a relaxing unmissable event.

In this imaginary district of Marseille, wealthy families like the Chaumette and the Frémont, and more modest families like the Marci and the Torres meet. The population of the district evolves with the seasons, as new characters appear and ancient ones disappear.

As it is the case in daily soap operas, no character appear in all the episodes. The rythm of the shootings is intensive (all year long, without any interruptions), it therefore imposes a turnover of the actors so that they can rest.

Thestudios are situated in the former « Manufacture de Tabac de Marseille », in the Belle de Mai (3rd district), at the Friche to be precise. That’s where the shootings take place in a completely fake district. 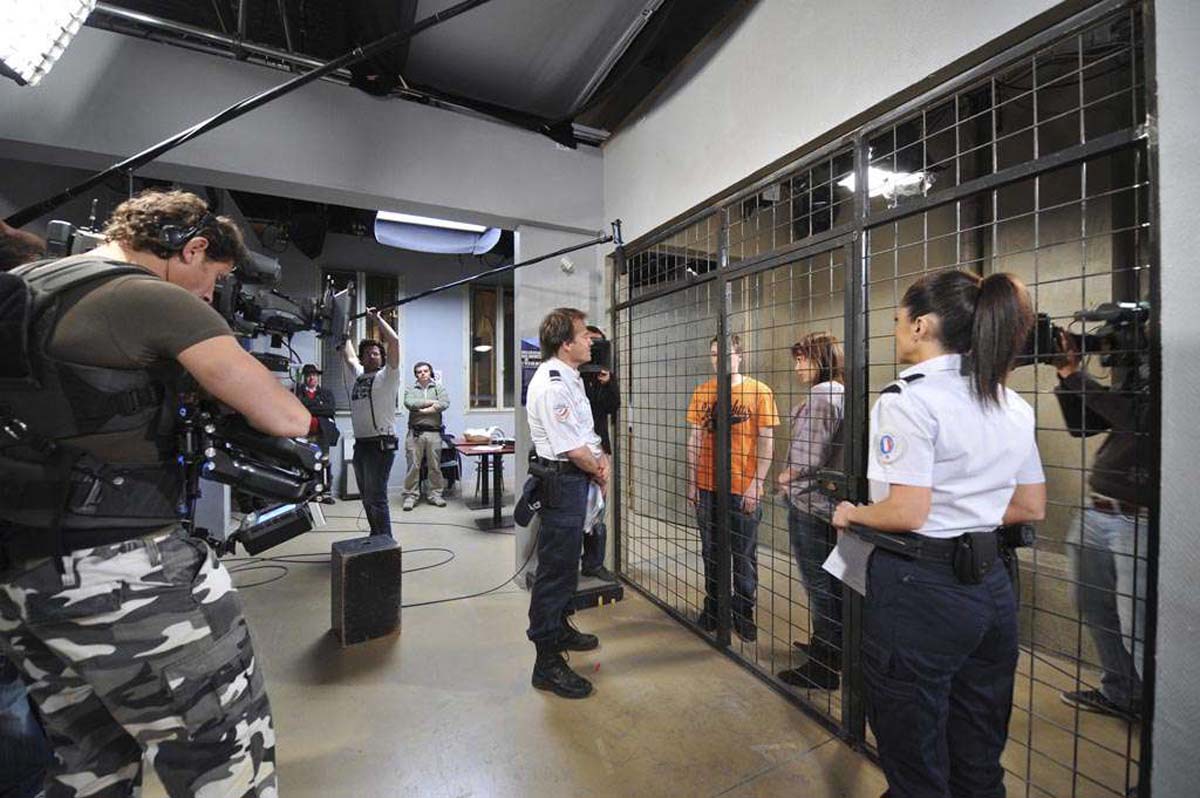 The Friche Belle de Mai is a cultural site gathering entertainment and exhibition centres as well as 60 artistic and cultural structures of all fields : theatre, danse, radio, contemporary art...

The Friche, opened in 1992, in built in the former « Manufacture de Tabac de Marseille », in the Belle de Mai. Presented as a « pole of authors », the Friche focuses on creating and producing.  It is also a performance space and a distribution platform.

The Tour-Panorama, new space of 4 000 m2 for the contemporary art distribution is opened to the public. An extension of the building is perched on the roofs of the Magasinss and linked to the tower. The Magasins is a building restored with offices and workshops for artists and producers (7 500 m2) and its roof-terrace — Belvédère on the town — has been transformed to offer a 8000 m² open space for the public.

The Plateaux were inaugurated in October 2013, two performance halls of respectively 370 and 150 seats.