The country of Aubagne

Aubagne and its land : an ancestral love story

Aubagne is nestled in the arms of the mountains of Garlaban and Sainte Baume. Life has here two central elements: clay and Marcel Pagnol. Today this lovely city struggle to preserve its identity, while fostering  the establishment of high-tech industries.

Mixing tradition and modernity, Aubagne blossoms with neither side encroaching on the other. This location is both gracious and dynamic.

Today, 40 artisans can be found in its narrow streets. During the 19th century, Aubagne is at the height of one’s art, 40 pottery and 12 crockery workshops are growing up in order to sell typical creations.

It is in Aubagne that the «blanc Matisse» was created, in the Proceram factory, largely forgotten today ? Indeed  red-soil plaques covered with a pure white enamel are produced in this factory. Matisse will paint on them, an admirable Madonna with Child, a giant Saint Dominique géant or a stylized Way of the Cross which can be seen today in the chapel in Saint-Paul de Vence. So many artists came here to decorate or even fabricate their works, like for example Fernand Léger, Pignon, 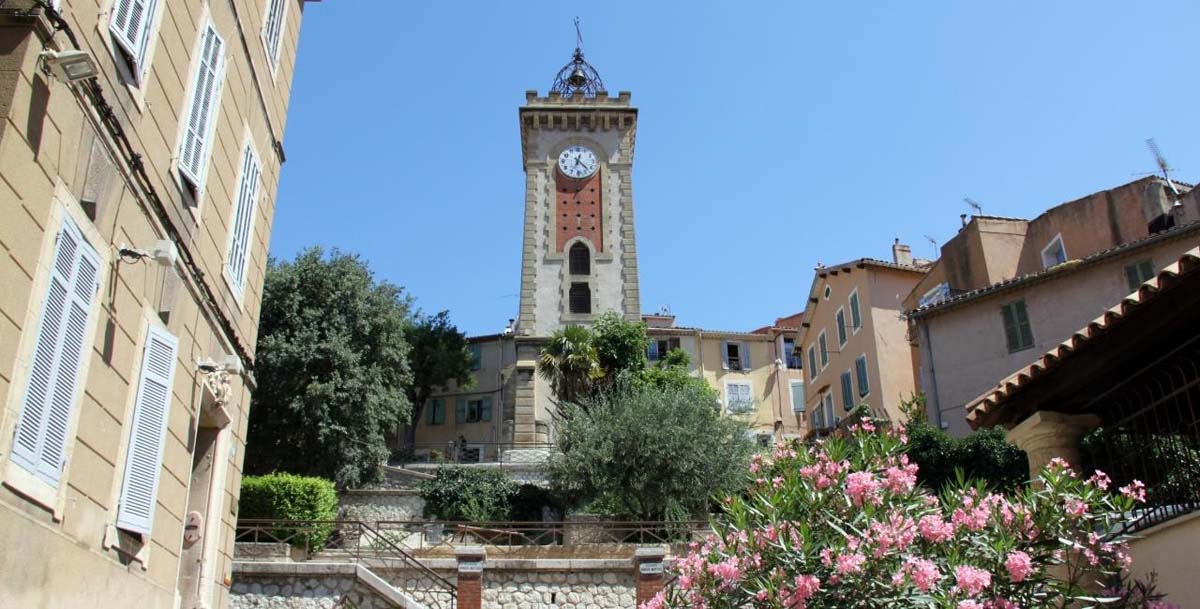 A sunny land of plenty

The soi lis the lifeblood of this land. « La Maison de l’argile », situated at the very place where the former workshops of Thérèse Neveu were is the indispensable link between ceramics and santons.

Clay dolls are highlighted every year during the Biennale of the « Santonnier » Art as 50 artisans from Southern France rewrite and improve the art of santon. Many traditional fairs are also dedicated to santons and ceramics.

Every two years Aubagne hosts the « Argilla », one of the French biggest potter market, which is an undisputed success for 15 years. It gathers 200 artisans from around the world to exhibit their work.

For this event, the alleyways of the old town are dedicated to  strollers ambling around its numerous potter shops, couloured with the bright colours of clay. Local notes then resound in Aubagne : Party, Concert, expositions.

This place is colorful during the day and festive at night. It also organizes the Saint-Eloi, the bonfires on Saint John’s Eve, the Saint-Pierre in Auriol or the votive feast in Roquevaire…

These local religious festivities give this sunny land of life a sweet taste. This expression of vitality and zest for life can also be found in the marketplaces where tasteful fresh fruits and vegetable are sold. Provençal spirits , from the pastis Janot to the liquor « de la Sainte-Baume » and the « marc du Garlaban » instill joy in life … 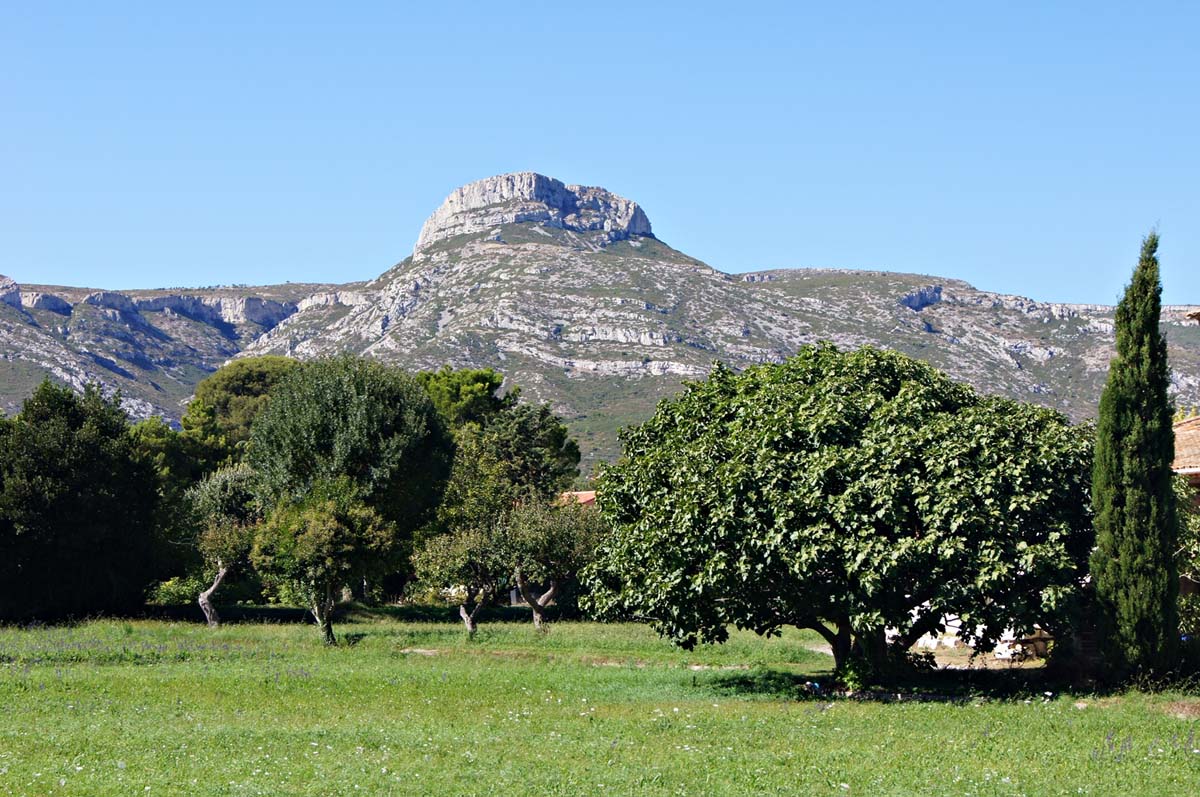 Marcel Pagnol, the pearl of the country

Marcel Pagnol was born in the mountain of the Garlaban.  He is the treasure of this country he loved so much. Deeply in love with the artist, the town jealously protect this heritage. Indeed, « Le petit Monde de Marcel Pagnol » is a museum created in 1974 in a former music pavilion, it offers a reconstitution of the hills of Aubagne featuring his characters and santons.

The birthplace of the writer, on the Cours Barthélemy is also to be visited. It is an upper-class 19th-century dwelling which offers a reconstitution of the apartment of the family as well as an exposition of pictures, letters and objects.

The terroir, these hills where cicadas chorus in summer are the origins of the most successful works  of this native son. Eternal lover of his native region, Pagnol made it famous and magnified it.  Do not hesitate to follow the trails to discover Pagnol’s world following his footsteps in the Garlaban near Aubagne and Roquevaire, in this «desert of garrigues ».

You will then discover the secrets of a land which crackles under the sky. To walk throguh this little piece of paradise is to extract the ochre-colored earth, to know more about the story of this man, inquisitive about all subjects, it is to unravel the mysteries of the soul of Provençal people. In short, it is to enjoy the very sources of the writer’s inspiration. It is Pagnol’s whole universe, so particular and so universal… 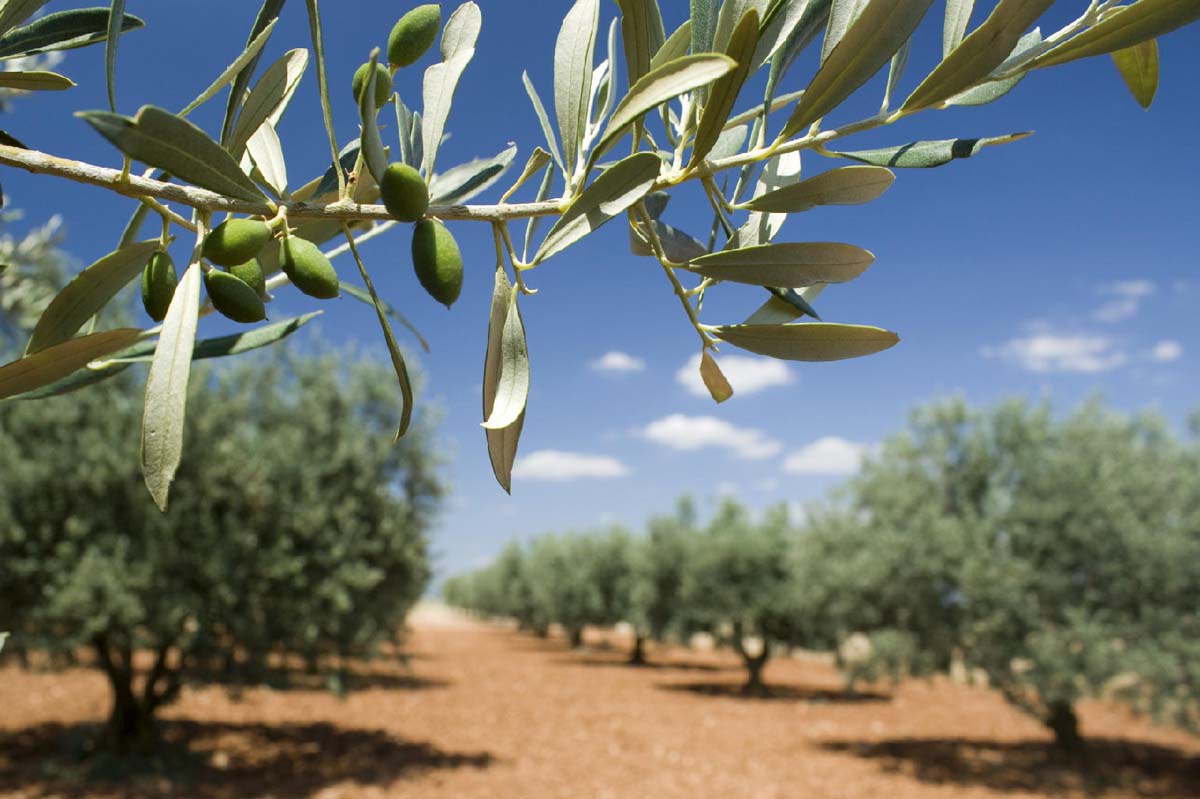 There aura many mountains in the land of Aubagne. The Sainte Baume qui houses the grotto of Mary Magdalen, which is an important stop in a humid location. The chain « de l’Etoile », the Regagnas one or the « Mont Olympe » have significant natural interests because of the endemic species living there. Raptor nesting activites can be observed.

The « Font de mai », a three-century-old estate, at the bottom of the “massif de Garbalan”. It is magnified by a former farmhouse, hives, trails and a ecomuseum dedicated to the environment, geology, fauna and flora and traditional agriculture.