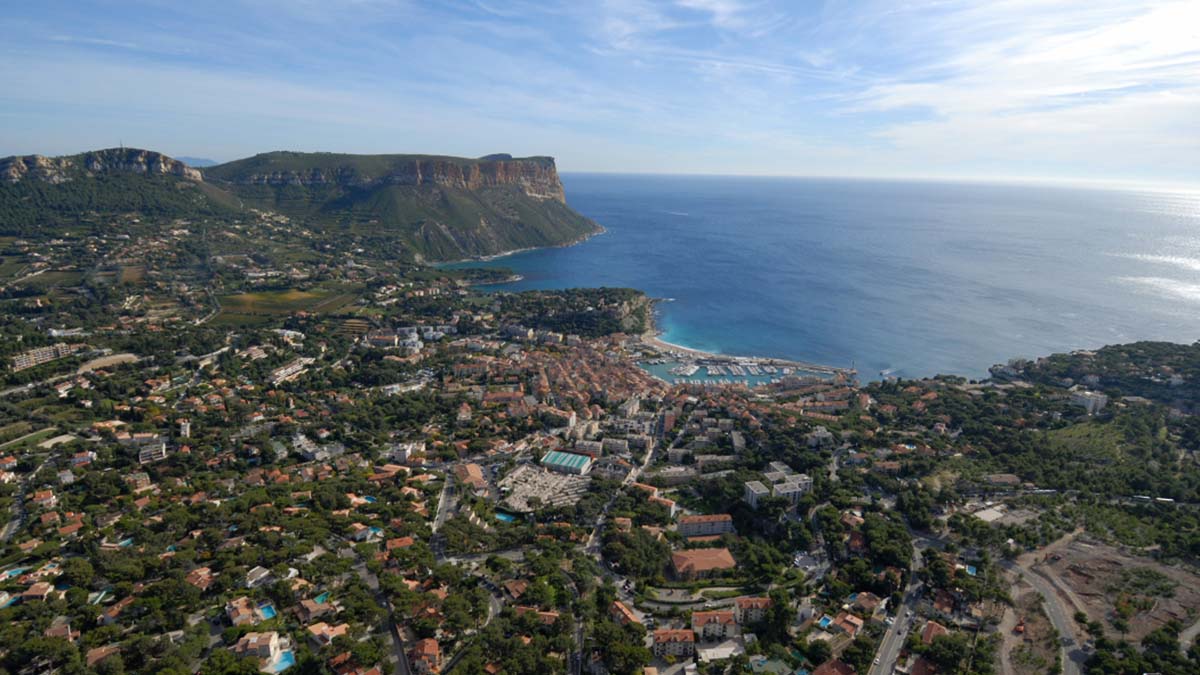 "Qu'a vist Paris, se noun a vist Cassis, n'ai ren vist"
If you have visited Paris, but not Cassis, then you haven’t visited anything 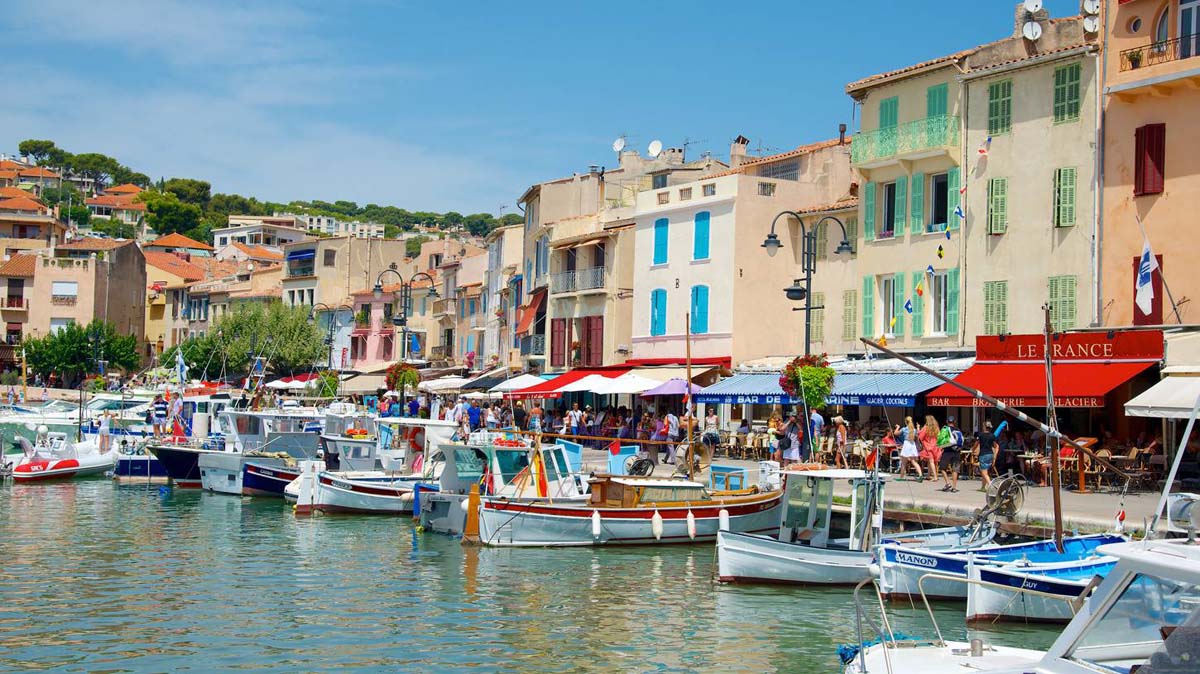 Just 20 km from Marseille, Cassis offers visitors outstanding discoveries. Separated from Marseille by the famous calanques, time seems to have stood still in this gem of a city. This small fishing village and its 8000 inhabitants has an international reputation thanks to Cassis’ Provençal and Mediterranean authenticity.

Occupied by the Romans from 600 BC, Cassis became an important maritime place. Traditions, History, Heritage, these few simple words can sum up what was created over the centuries : a soul, a real identity.

Frédéric Mistral, in his famous poem said « If you have visited Paris but not Cassis, then you haven’t visited anything ».

Fishing, fishers and the « pointus » are the heart and the energy of Cassis. The architecture of the houses in the port looks like them, it is simple, sober and strong. They are today protected. The classified historic city centre amazes with its colorful alleys, its private mansions, its fountains and its shady squares. The beautiful vines in Cassis are also to be seen.

A vineyard of Excellence 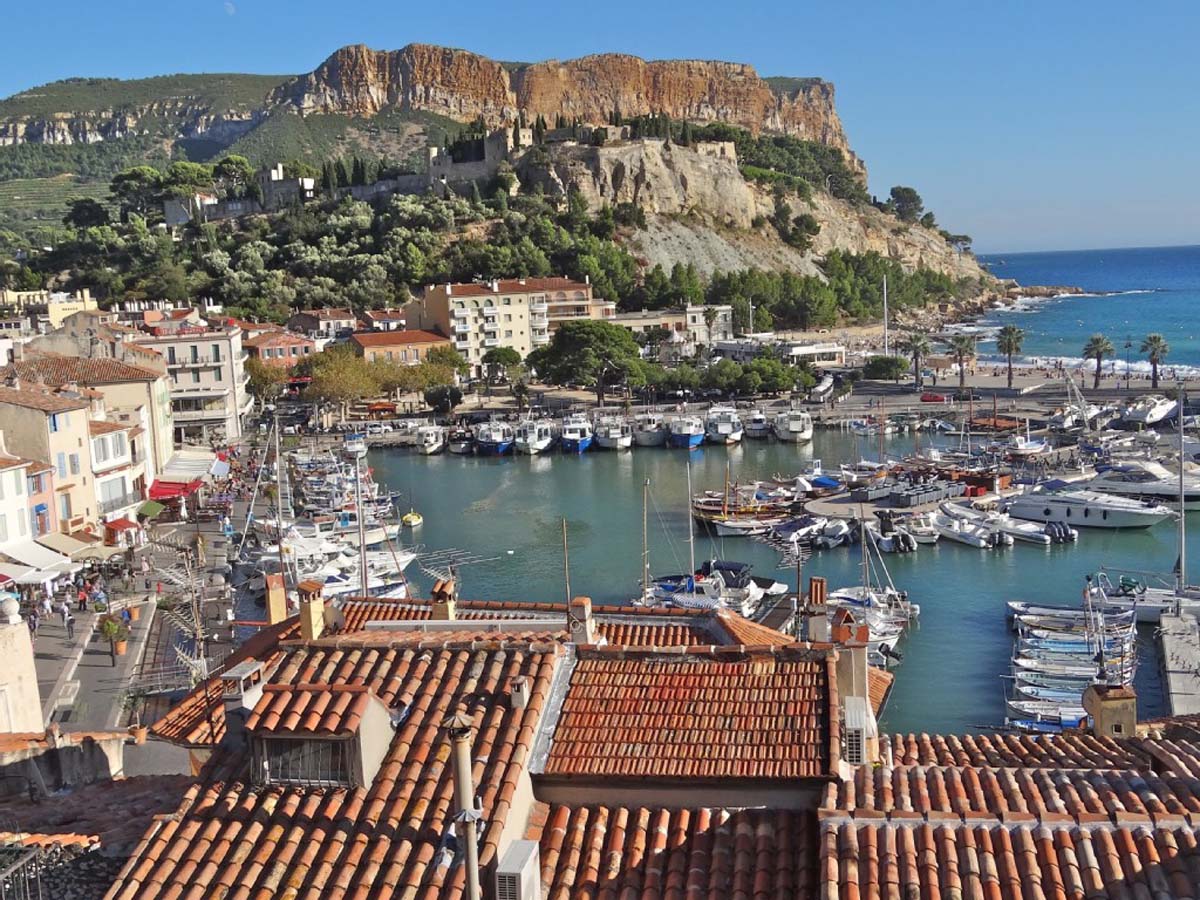 Vine is cultivated in Cassis since ancient times, this will be enhanced throughout the middle Ages as evoked in many books. The famous King René, the winegrower King, will enrich this tradition as he came back to Provence in 1492. Indeed, during his reign, new varieties such as Muscat grapes from Italy were introduced into Provence.

Henceforth, Cassidains decided to extend the culture of the vineyard to new parts of the land. At the end of the 16th century, the city archives mention vineyards at the north and the east of the town, added to those already existing at the east of the village.

As the 19th century dawned, Cassis has become the land of the vine. The wine-making culture  already had a long and storied history in Cassis. Unfortunately, in 1870 the « Phylloxera Vastatrix »  completely destroyed the vineyard in this region. It took almost 60 years to grow back all the vines and it was only in 1929, with a production of around 30,000 litres, that the vineyards completely recovered from that plague and recovered the same area as they used to.

The city now commemorates this rebirth every September with Cassis’s fête du vin et des vendanges (wine and grape-picking festival). It honors the vineyards according to a well-established program : Provençal mass in  St Michel church, Danse de la souche on the esplanade by local folk groups, big cavalcade of the St Eloi, teams parade and finally wine tasting organized by the local winemakers. 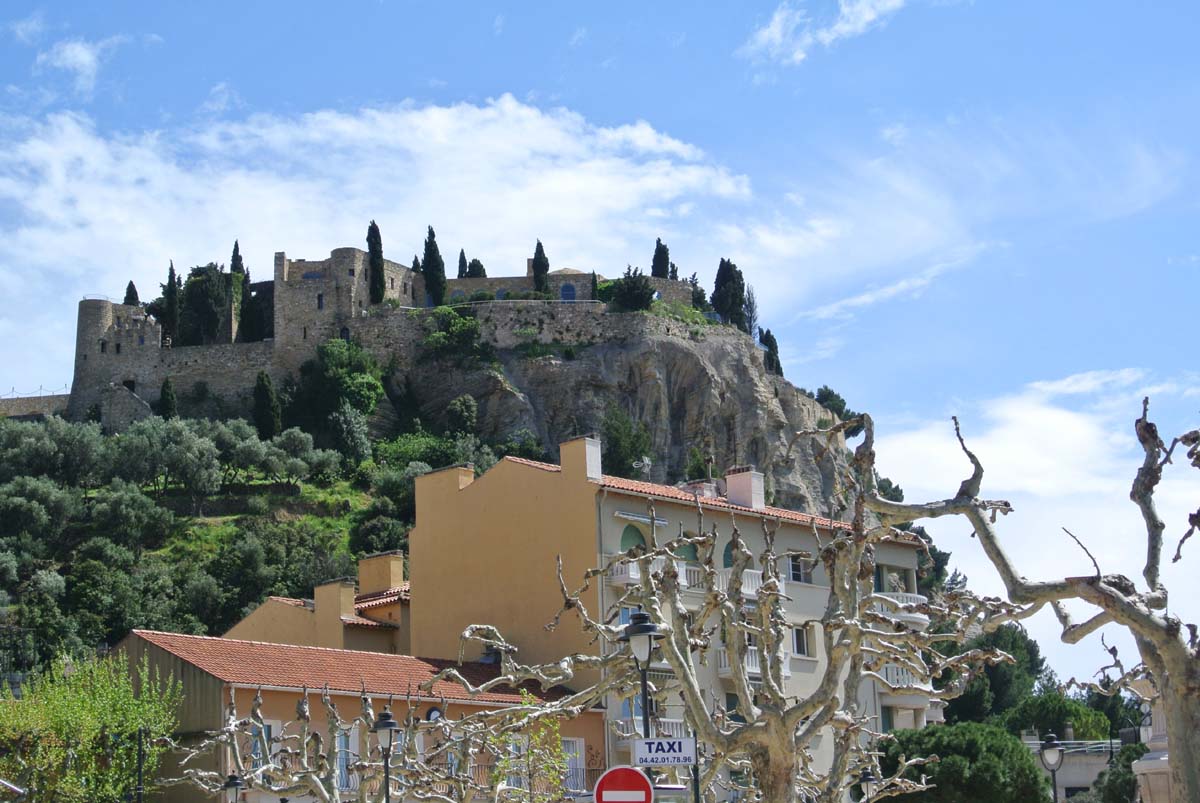 At dawn, as the sun emerges from behind the Cap Canaille, Cassis becomes a real work of art. Indeed, the city’s location is quite unique from a geological point of view as it is surrounded by the calanques to the West (also called Marseille’s fjords) and the imposing Cap Canaille promontory to the East, made of ochre rocks 90 million years ago. The cliffs stand as high as 400m over the sea and the village, the origin of its name is the Provençal phrase « Cap Naïo » meaning mountain swimming in the sea.

Its highest point is called « la grande tête », at 399 metres. The mountain is now listed, but it can be discovered via the popular « route des crètes » (coast road), a 15km winding road which goes to the neighbouring city of La Ciotat. Parking lots have been built to stop and admire  the breath-taking panorama with spectacular views over the golfe de Cassis, the calanques, the archipel de Riou and the Var coast. Note that the route des crêtes is closed on windy days.

Cassis has always fascinated artists and celebrities. Indeed, just like its cousine St Tropez, it attracts people from all over the world since the 50s. The most famous are : Napoléon Bonaparte, Frédéric Mistral, Winston Churchill, Paul Valéry, Captain Cousteau, Alain Delon, Maurice Ronet, Philippe Noiret, Marcel Pagnol or Tino Rossi…

Many painters were also attracted by Cassis. Nowadays paintings that represent the port, the village, the calanques and the surrounding nature can be seen in the world most famous museums. Among the most famous : Francis PICABIA, Georges BRAQUE, Maurice VLAMINCK, Raoul DUFY or Rudolf KUNDERA… 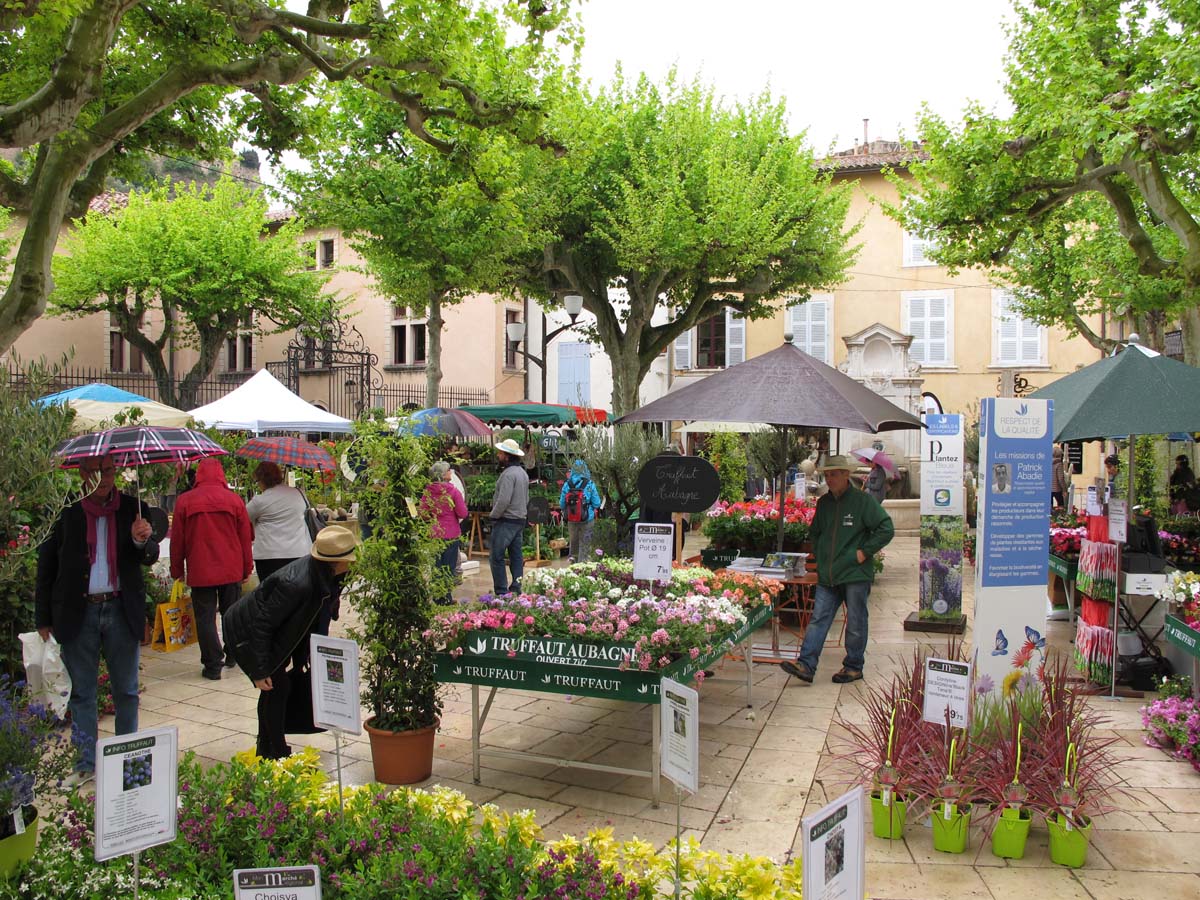 You can discover many local products at the different markets organized all year round : olive oil, tapenade, honey... And every morning, fishers show their daily fishing on their stalls on the docks. In June and July, during the « fête de la mer et des pêcheurs » (festival of the sea and fishermen) you can taste sardinades (grilled sardines) and anchovy paste on the port. From September to April, take advantage of the sunny terraces to relax and enjoy urchins with a glass of local white wine.

As for the land, it is gorgeously rich thanks to its favorable microclimate. Products and spices are of very high quality : vegetables colored by the sun, honey of the calanques and pinewoods, herbs, olives and vine. Cassis, known for its traditional cuisine in all Provence, gathers the best of the region. Many chefs sublimate it with talent, their know-how and their passion.
All these elements are added up, to come together and get organized. That’s why today Cassis is a leading culinary center, an ideal location to discover and taste the  authentic Mediterranean dishes. Here even the most simple products have a particular taste.