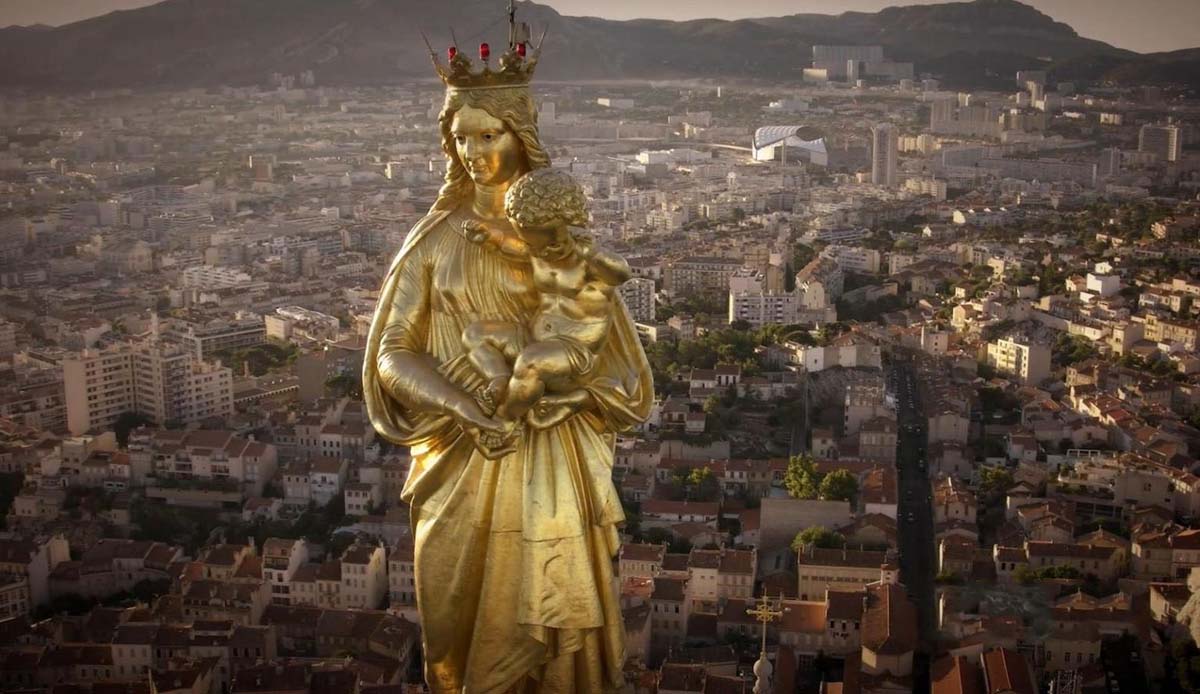 Once upon a time, in 1214, Father Maître Pierre was offered by the abbot of the Saint-Victor abbey, a small plot of land to cultivate vegetable and vine. The plot of land was at the top of a limestone hook, 162m above the sea level. He built a little chapel dedicated to Virgin Mary.

Inhabitants of the town and especially fishermen, who were used to bring ex-voto to Notre Dame du Mont, started soon to pray at the chapel “de la Garde” (called after its dominant position).

It will then become a Roman catholic Church (in the 15 th century). 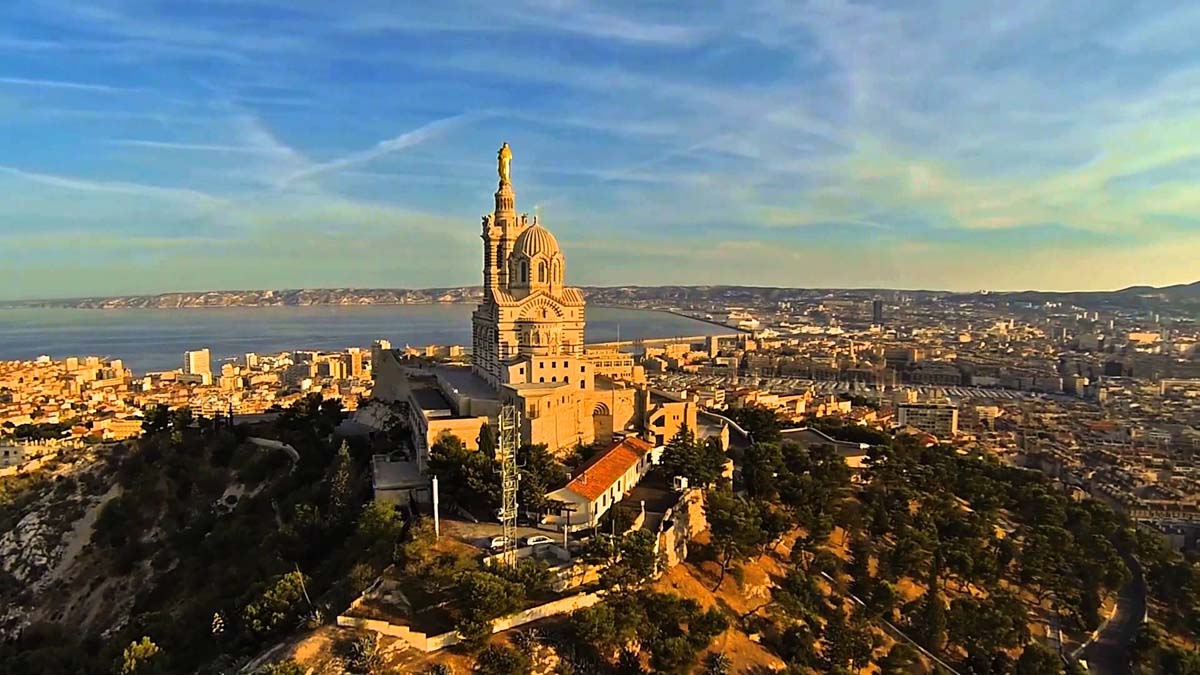 Later, around 1531, François Ist, fighting Charles Quint, understood the interest of this strategic location as well as the lack of protection of the town. He built a fort on the Château d’If and another one, of a triangular shape which includes the church and its rock de la Garde. The big king left traces and a signature: on the north porch there is crest with his coat of arms (three fleurs-de- lys and a salamander).

This architectural complex became, because of its position, an object of desire until the second World War. Germans built bunkers on it during the Occupation. Ten days were necessary to free (from the 15th and the 25 th of August 1944), the « Bonne Mère » (Good mother) so dear to the heart of the natives of Marseille. The infantry soldiers and the Algerian tirailleurs of the 7th RTA with the armoured divisions of General de Monsabert finally won. The tank Jeanne d’Arc (which can be seen there), which three occupants were killed, is the symbol of this terrible fight. Just like the bullet holes voluntarily left on the walls of the Basilica.

Since 1864, Notre Dame de la Garde is a majectic Roman-Byzantine style church due to the architect Henri Espérandieu. Visible from every corner of the city, protected by a 13-m wall; the 11,2 m high statue is placed on a 12,50 m pinnacle.

The « Vierge et l’Enfant » (the Virgin and the Child), in bronze gilded with gold leaf, were recently restored (between 2001 and 2008)- by Lequesne ad the Maison Christofle.

At the centre of its cylindrical pedestal, there is an iron core in the form of a screw, it goes up to the statue’s eyes (but only authorized persons have this privilege).

In 1845, the bell was replaced by a 8234 kg Bourdon which needed 26 horses to be lifted ; it lasted two days. It was blessed by Monseigneur Mazenod and was baptized « Marie Joséphine » 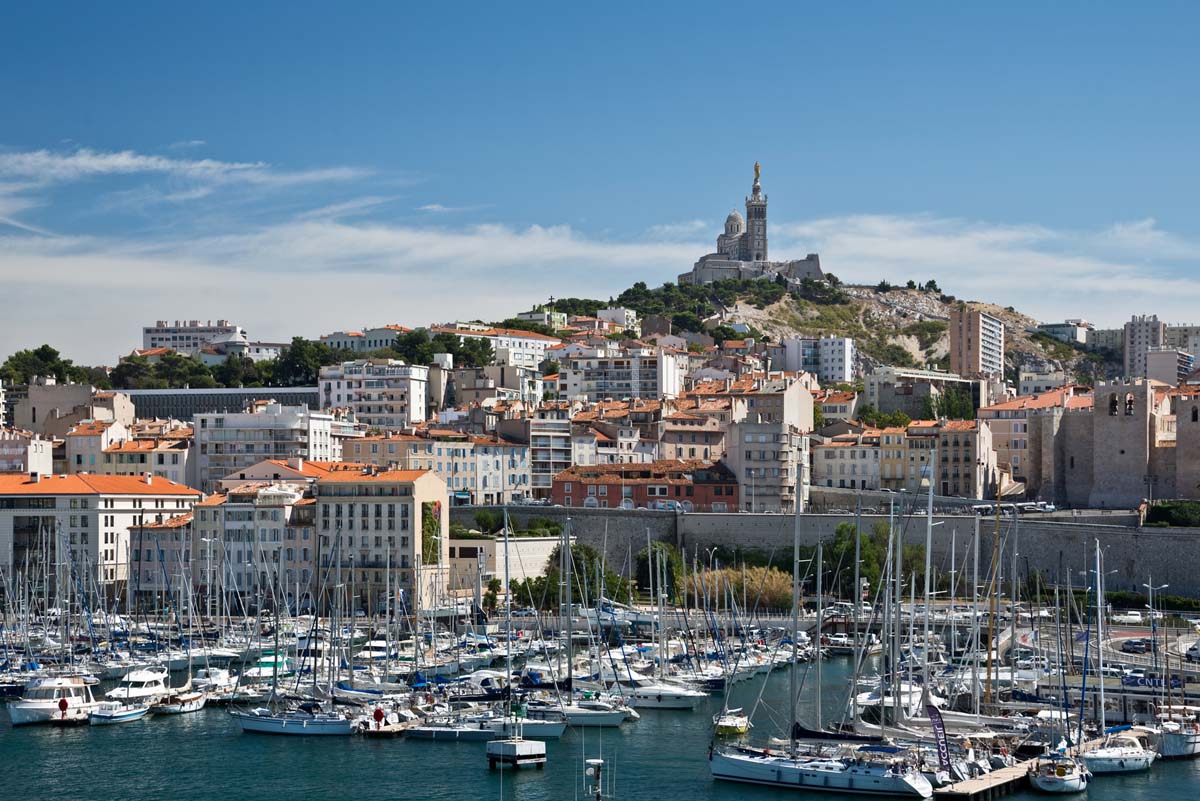 The Basilica is made of a low church and its crypt and a high church, the Sanctuary. It is remarkable with its walls made of green stones of Florence inserted with the white limestone of Calissane, the rosy Vosges sandstone or the Corsican pink granite. Inside, it is a dazzle of mosaics realized by Henri Révoil who resumed the construction of this building after Henri Espérandieu’s death (on the vaults, 12 million Byzantine-style ceramic tiles, made in Venise, represent Heaven). There are polychrome marbles on the floor and the walls. Many « ex-voto » cover the walls, witnesses of the believers’ fervor, sailors wo survived shipwrecks, patients cured… The building was consecrated in 1897, after monumental bronze doors were installed.

We cannot leave the Basilica without mentioning the curious funicular created in 1892. It was an hydraulic lift which linked the sacred site and the terminal (actual rue Dragon). 2 cabins did a shuttlecock system thanks to a water weigher well thought-out system. Each of them had a 12 m3 reservoir. A 25 horsepower pump filled up the descending reservoir as the other one was emptiing thanks to the pipes between them. The game ended in 1967, with the development of the car.

This place of worship and pilgrimage is beautifully illustrated in the « Musée d’Art Sacré de Notre Dame de le Garde », open to public, since the 18 th of June 2013 (sacred history and objects, videos…). 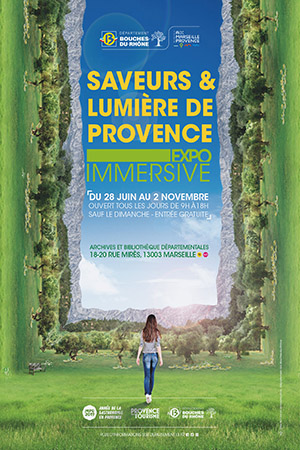 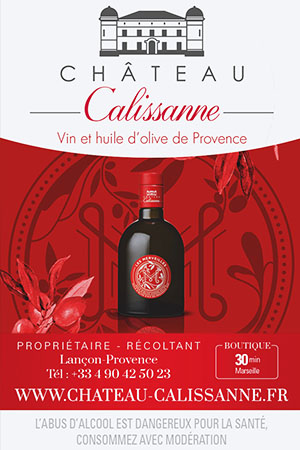 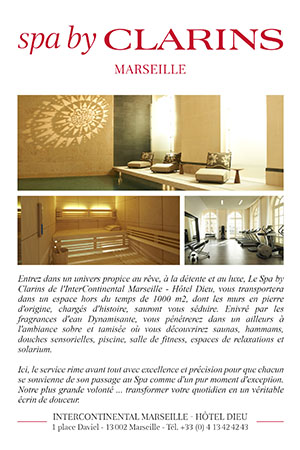 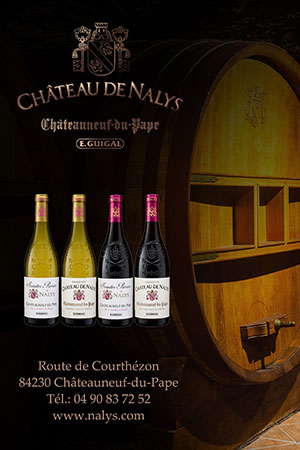 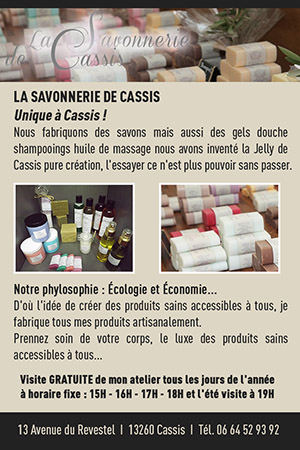 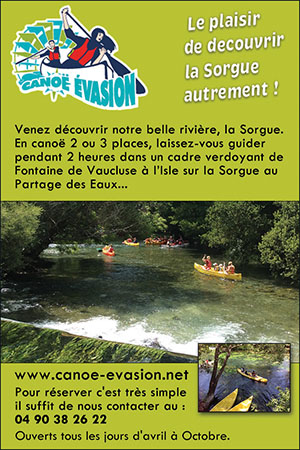