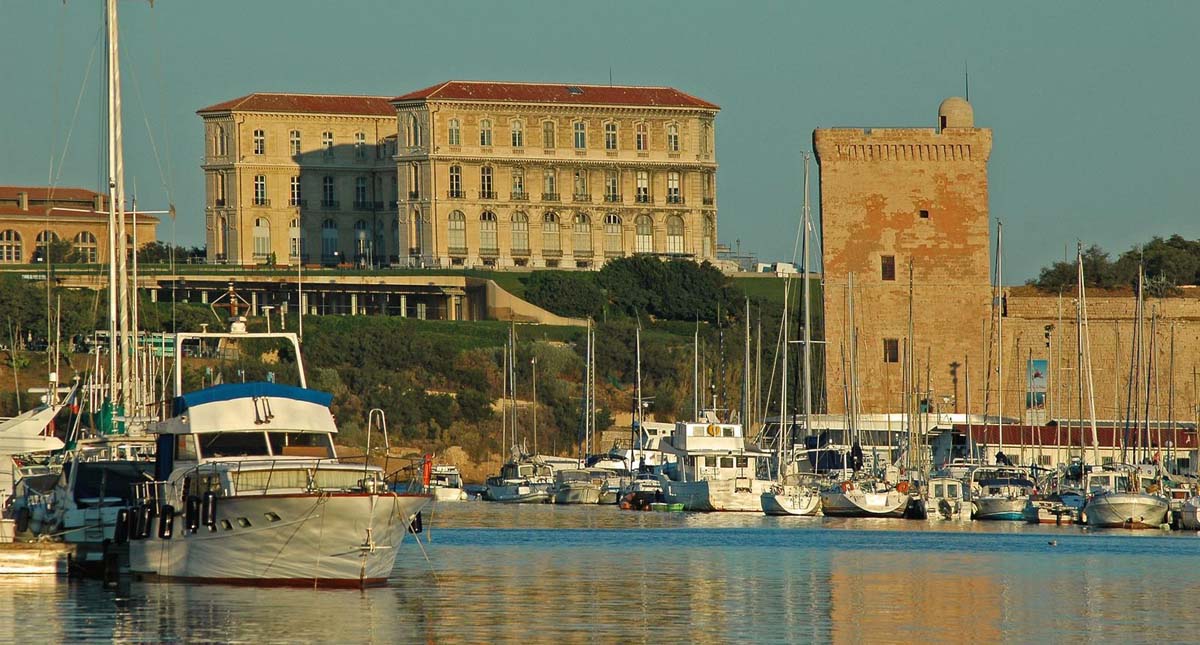 n°58 boulevard Charles Livon, next to the Vieux Port. 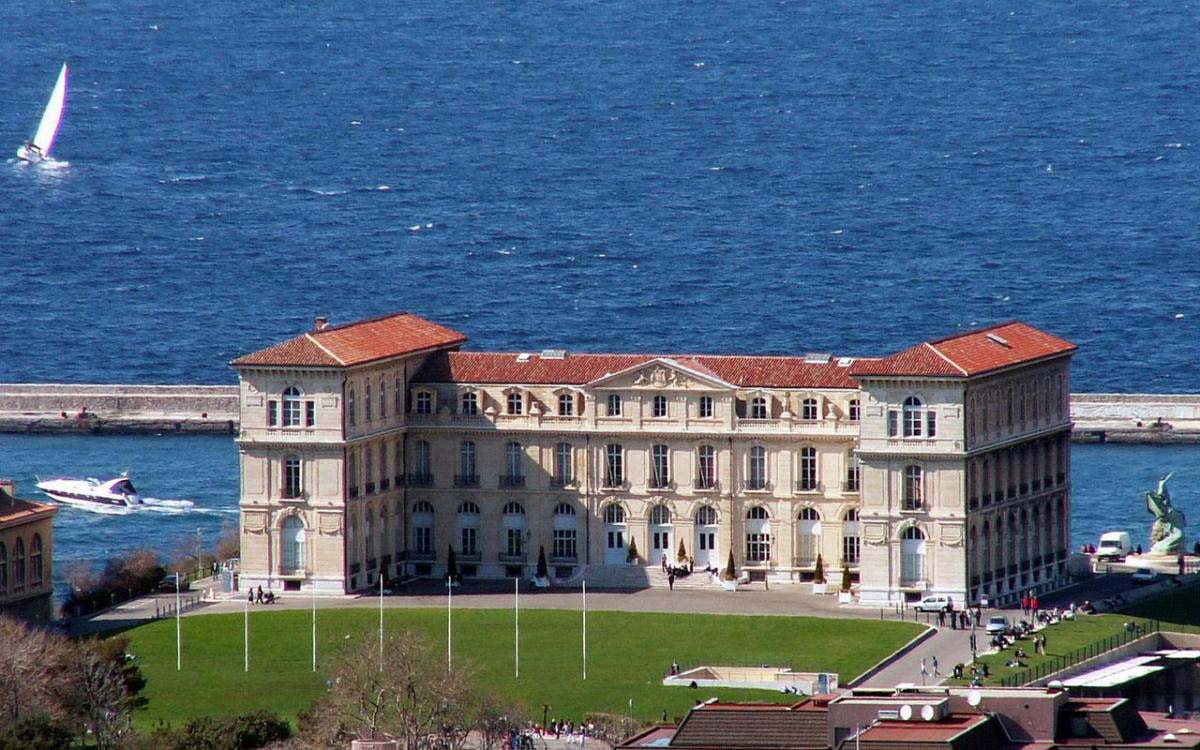 At the 18th century, Marseille was a booming city, rich and flourished, that earned the favours of Emperor Napoleon the 3rd. The latter had already started many collossal modernization works between 1852 and 1860 (restoration of the Hôtel Dieu, construction of the Palais de la Bourse, Cathedral of la Major, the Port of la Joliette, the breakthrough of the rue de la République/1,3km, the Palais Longchamp). To thank him, the town offered him the plateau of the du Pharo called after Teste More which overlooks the Port. Access this promontary was only possible by sea, but the Emperor and his wife loved it as they wanted to look at the Mediterranean Sea. He then built for Empress Eugénie this jewel of architectural engineering in 1855. First the site needed to be levelled as it has the shape of a crater, then the bd Charles Livon had to be drilled; many architects worked on that project and finally Henri Espérandieu finished it. 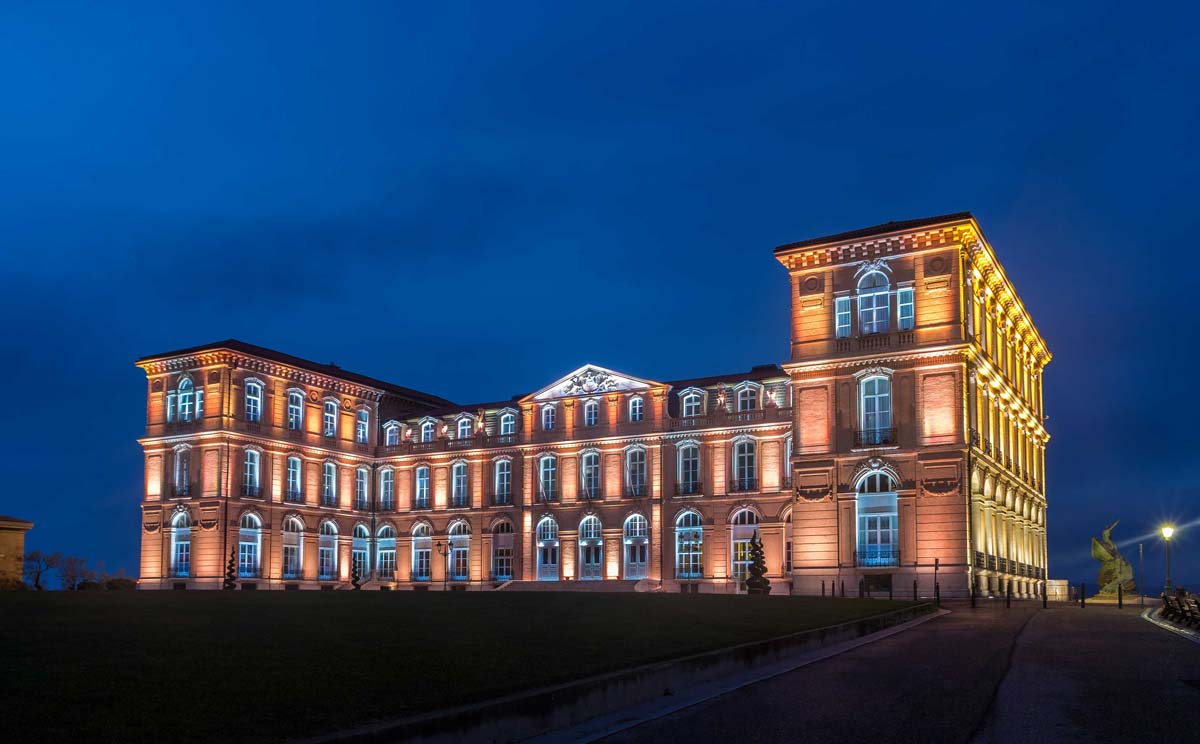 However, the couple never lived in this imperial palace, as the Emperor was defeated in Sedan in 1870, at the end of the Franco-Greman war, he was deposed and exiled. The regime’s opponents took off the buildings all the emblems of Louis Napoléon Bonaparte. Eugénie, At the end of a trial exhausting for the city, offers the luxury house to the municipality, subject to it would become for public utility.

Today, the garden attracts visitors and tourists keen of space, sun and beauty… The U-shaped stone building spans four floors including an attic floor and a basement. The facade has a very aerated structure, lightened by large bay windows and many arched windows decorated with garlands and shells. On the triangular fronton, the city’s coat of arm sis hold by two angels.

The building has been reorganized to become a place of work with rooms to host congresses, conventions, conferences and seminars with a 1800m2 showroom. From 2013, 12 new rooms have been created. A splendid restaurant which will welcome 1000 guests face the sea and the Vieux Port. 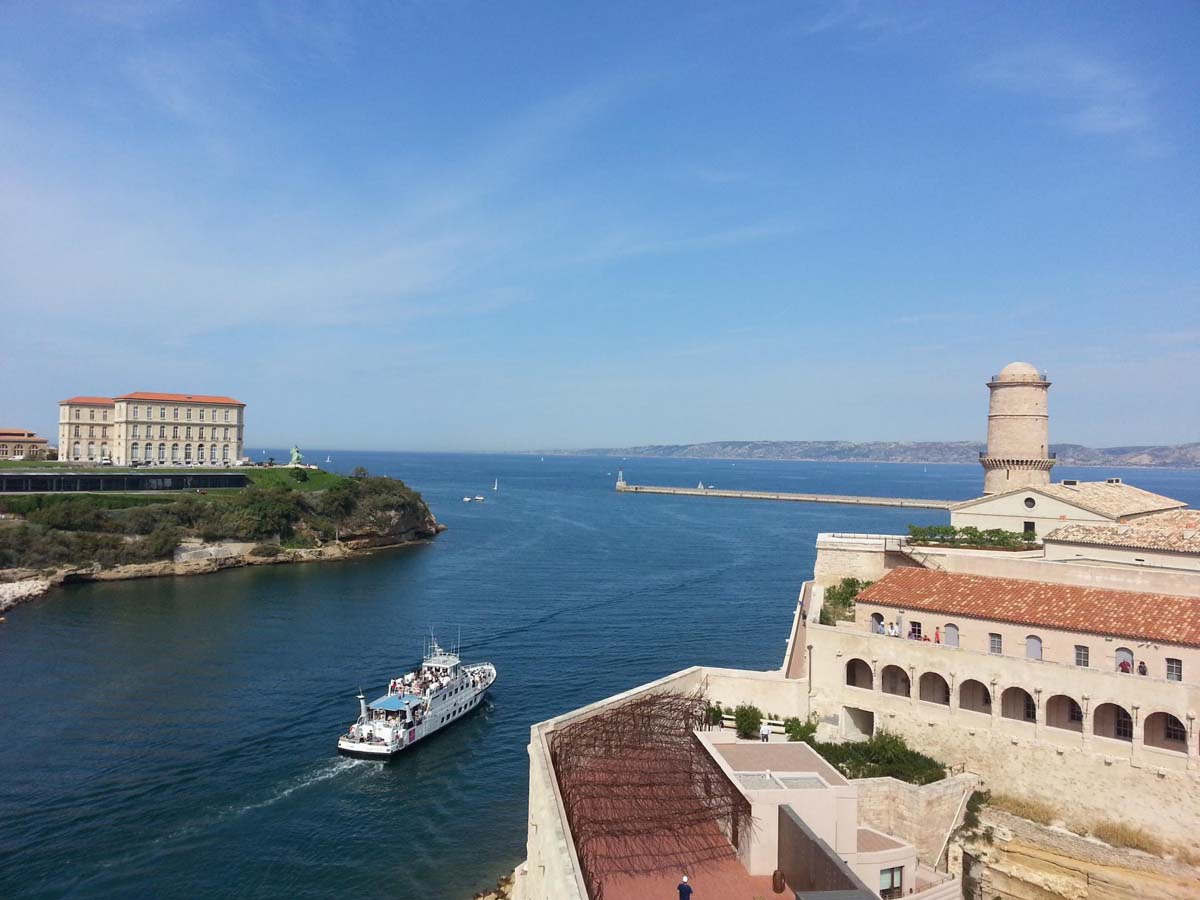 You can also eat at the « Chalet du Pharo », in a real family atmosphere, it also facing the sea, and you will enjoy terroir or Mediterranean dishes.

Throughout the very spacious and well-kept garden, you can walk or use a bicycle. Some alleys will take you in front of the massif de la Nerthe, the sea, the Joliette, the Cathédrale, the MuCEM, the Fort Saint Jean, its embankment and its Tour du Fanal. You will also see the elegant Tour CMA-CGM (headquarters of the Compagnie de Transports Maritimes) which rises proudly over the new facilities of the district of the Joliette (145 m high), built in 2011. It is situated in the new business district Euro-Méditerranée/ Arenc.