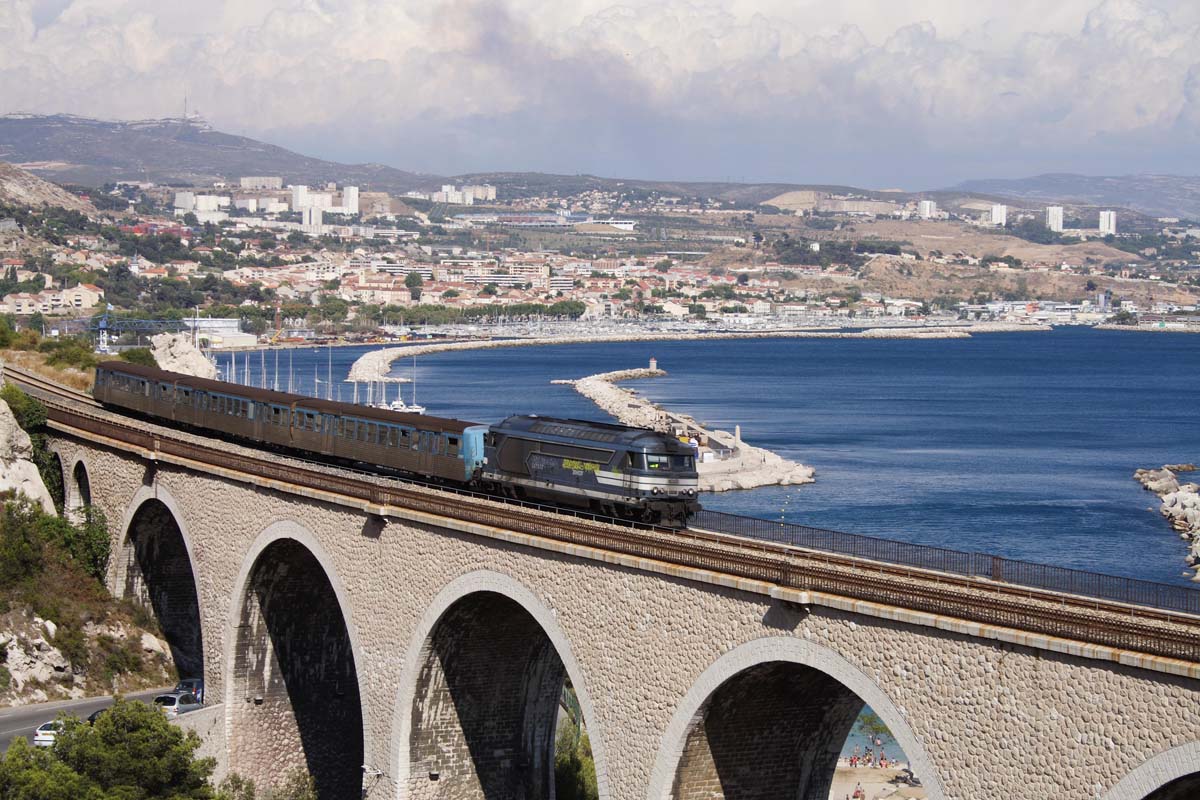 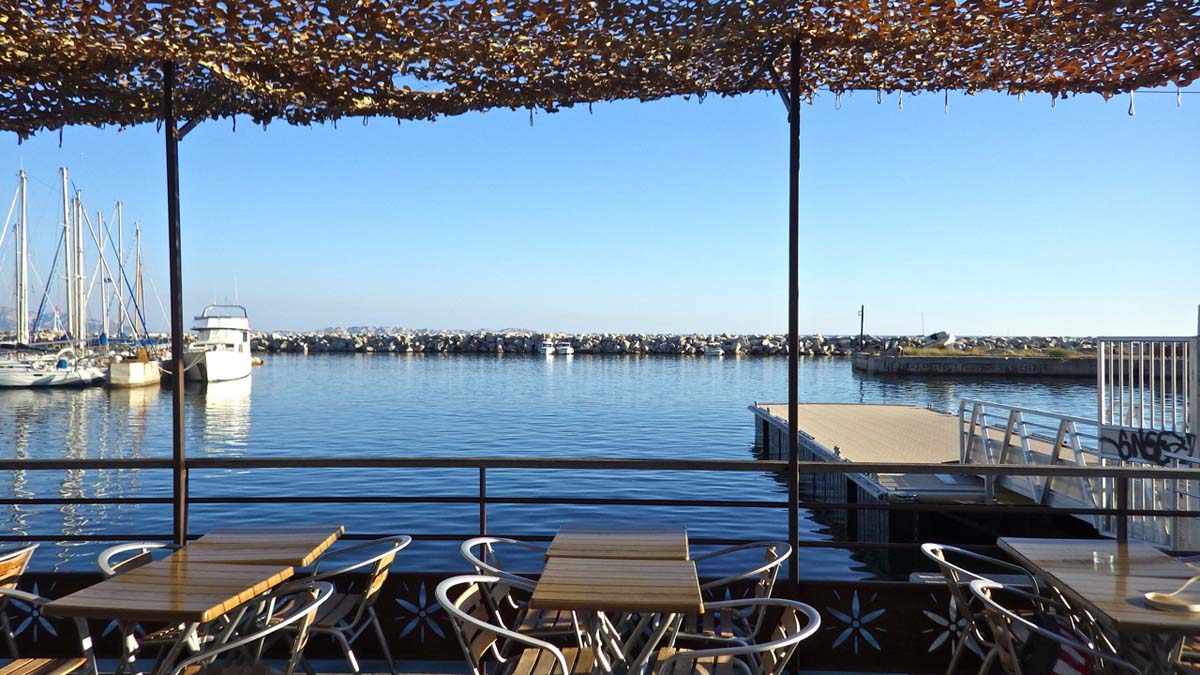 Far from the town centre (10 km from the Vieux port), this district has kept its entire authenticity. Vestiges founded there are the proof of its birth in prehistoric times (from 17000 to 10000 AD). Ruins of Roman farms prove its extension in Antiquity (8th and 7th century AD). But the village is only mentioned from 1294.
In 1720, people living in l’Estaque escaped from the terrible that killed half of the Marseille population because of the distance between both cities.

Until 1950, l’Estaque was a welcoming and thriving fishing port. Today it is essentially a marina. Water and clay, ingredients for brick and tiles manufacturing, made this idyllic seaside village rich from Roman times to 1930. 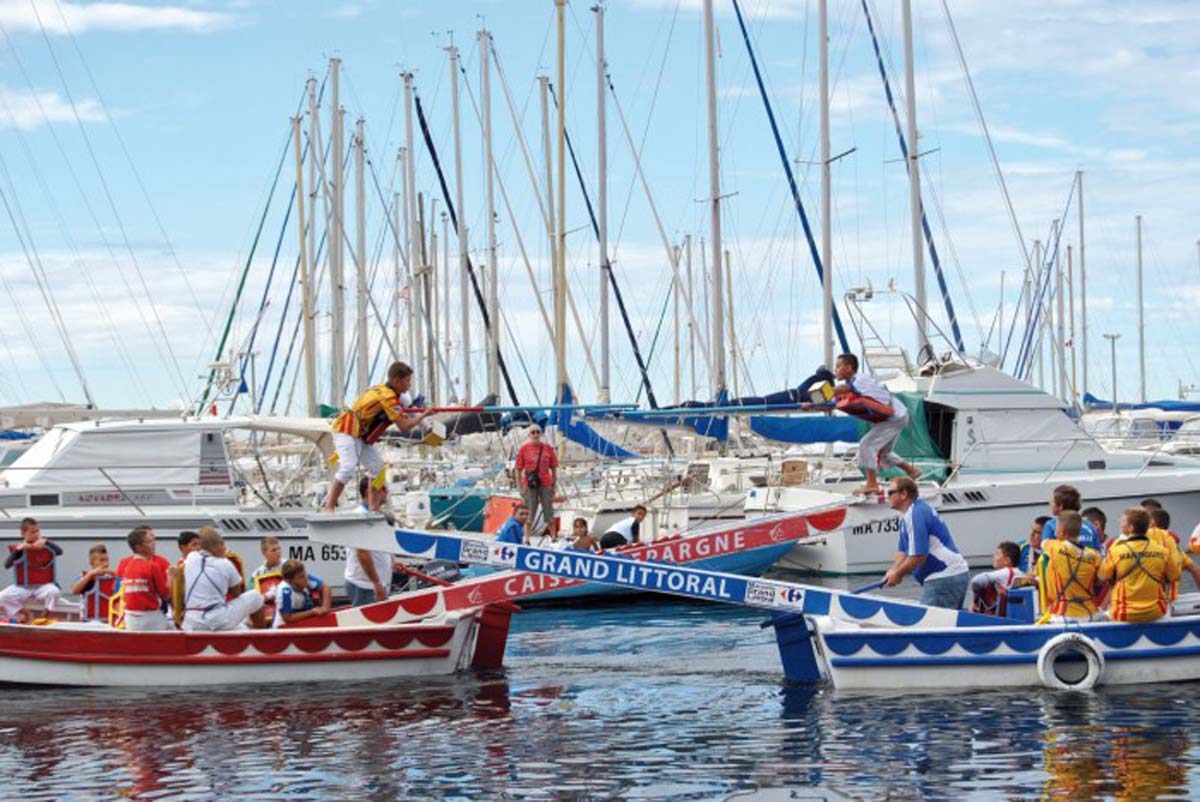 After the war (1950), there was a time of recession and unemployment has increased. This rise has been stopped by the first social measures (1990-2000), the establishment of free zones, the building of social rental housing and industrial de-pollution.

L’Estaque is a touristic place loved by the Marseille who come by car or by boat (shuttles from the Vieux-Port, between Marsh and September). This district evolves and upgrades. Its opening to the sea makes it very attractive. Strollers love its winding streets, its panoramas on the sea, its walking trail (GR created in 2013/ 2h). One is always in a hurry to relis hits specialties : chichis, panisses and ice-creams.

Sea lovers love the Goélette Antarès (a 1945 gaffer, classified as « boat of heritage interest ») which can be rented either on the dock or for short or long tours.

Anyone nostalgic for authentic terroirs can join the Cultural and Historic Association « La Cabro d’or » headed by André Gouiran, descendant of 15 generations of goatherds, in Rove, a small village nearby. The fame of his 350 goats and of his « brousses » goes far beyond this region. Storytellers, writers, filmmakers, historians follow this flamboyant sheperd…

In l’Estaque, past, present and future combine together…By 2020, The « Cité de la Mer » will be built, a vast complex dedicated to science, economy and tourism.