The pastis, much more than a drink ! 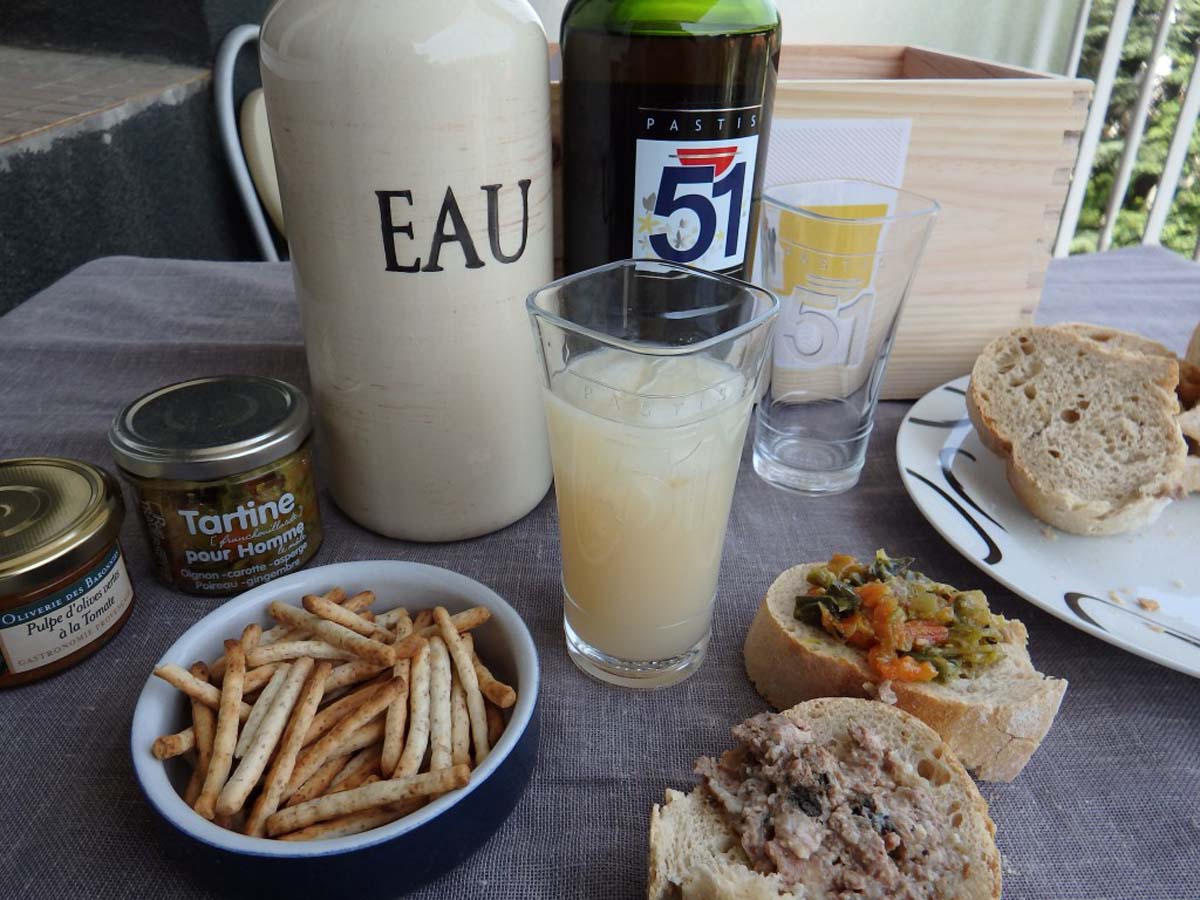 There is nothing better to sip a « pastaga » with fresh water on a hot afternoon ? Ice cubes ckack, the « collègues »(friends) lick their lips, the scents of licorice and anise scatter and even the Sun seems to melt. Time stops. Much more than a relaxing time, the time of Pastis is untouchable, and perhaps timeless. Far from being an occasional liquor, the pastis is the symbol of the conviviality and sweetness art of living in Marseille.
And for good reason… The word pastis comes from the Provençal occitan pastisson meaning mix,  amalgam. A word with its perfumes of Provence.

Jacket sleeves rolled up, sat on a sunny terrace, a smile on the faces, the people of Marseille enjoy their favorite aperitif  with delight. The bursts of laughter, the hands tightened, the glasses are quickly emptied and the small little glasses are aligned on the bar. A traditional production where the principal actor is the pastis.

Immortalized by Pagnol and its famous card players, reward for petanque players, emblem of the counters on celebration days, the pastis, genuine social link and aperitif institution spread like wild fire in France and abroad. Wit hits entire and generous spirit, it contains all the Provençal aromas.  The Moorish with orgeat syrup, the parrot with mint, the tomato with la tomate with grenadine syrup…, the pastis is an essential element of Marseilles cultural heritage. 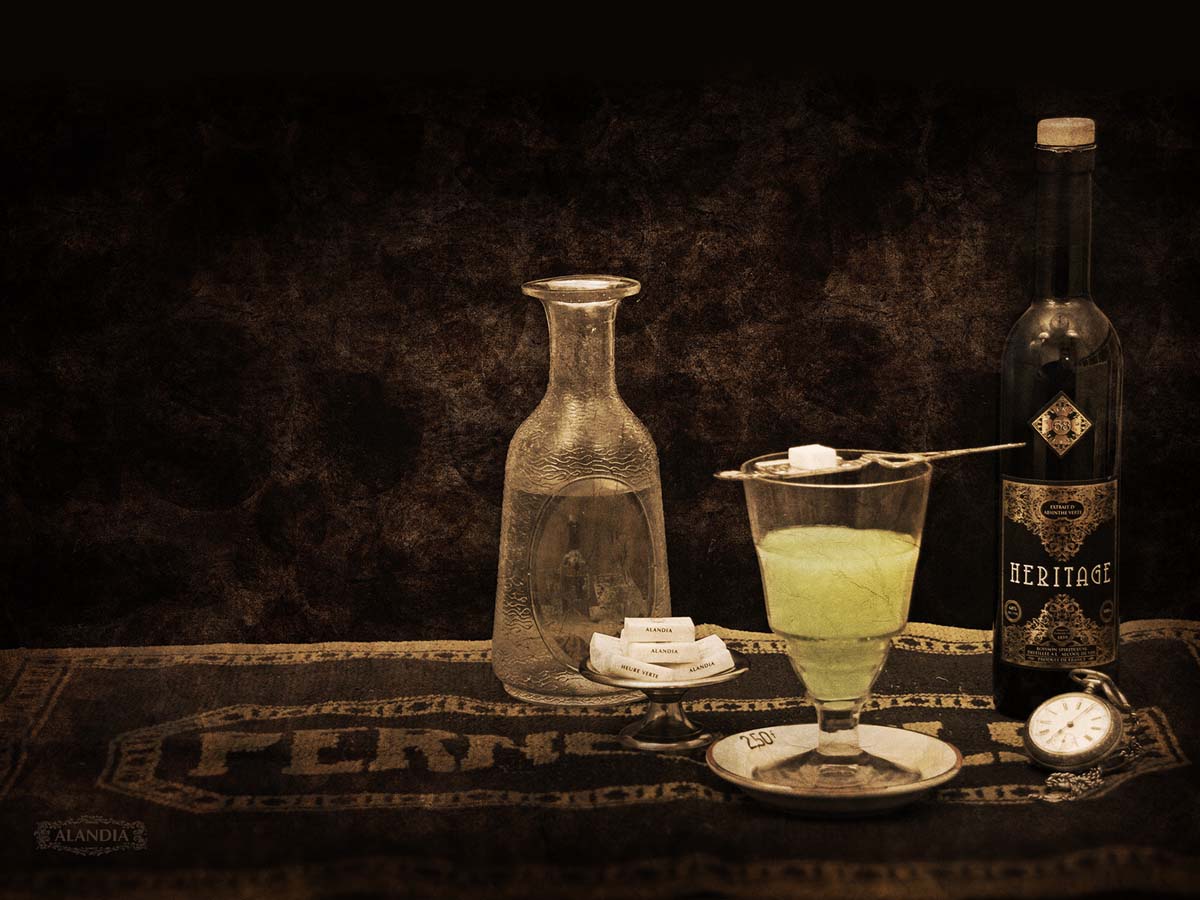 To understand why this « elixir » was such a success, we have got to go back to the days where the soldiers from Africa drank absinthe, when it comforted the suffering souls and incarnated the muse of bohemian artists. Composed of badian or star anise, green anise or other plants, weakened by water, the Artemisia contained up to 75% of alcohol. Symbol of decadence and of absolute alcoholism, the « Fée Verte” (green fairy) became a witch. The hammer fell heavily : it was forbidden on the 16th of March 1915.

From then, people nostalgic of this sulfurous beverage desperately looked for another fairy. The mixture of water and anise haunted the dry lips of the drinkers. This is how the story of pastis starts. It takes place in Marseille as the very colorful life in Provence favors the production of une production of aniseed aperitifs spiced up and seasoned by the bar tenders and wine merchants.

This encouraging context, (as Marseille got the record of pure absinthe drinkers with 3 liters/year/inhabitants) allowed Paul Ricard, a 23 years-old sales representative to conceive an aniseed apéritif in the 20s.

In spite of prohibition, he faces governmental authorities and dispenses his beverage until 1932 when he obtains the authorization to launch the « authentic pastis of Marseille ». This liquor is a striking mix of star anise, licorice and diverse aromatic plants.

Because of legislative obstacles, the pastis is forbidden in 1940. However, the resistance is settled thanks to the smuggling of aniseed essences. A home-made pastis is then produced by disolving the essences in alcohol until 1951 where aniseed apéritifs will finally be allowed.

Today pastis can be enjoyed in complete tranquility, but remember to do things in moderation… 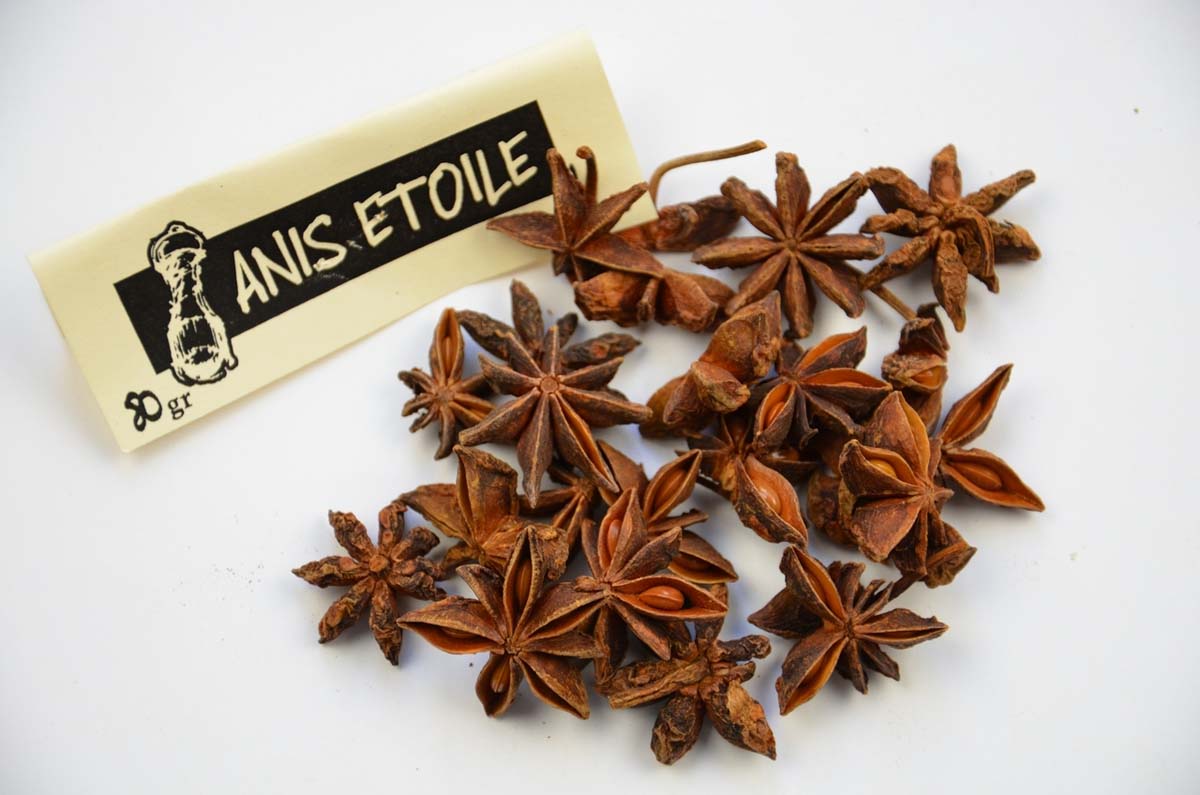 Founded in 1805 by Henri Louis Pernod, Pernod is today the only depositary of the Marseilles know-how.

Indeed it is the only  production plant of the city. It has deliberately chosen to remain authentic, when others are talking about relocation. The famous « Pastis 51 » is bottled in Marseille and can therefore be truly called « la vrai pastis de Marseille »…

Let there be no mistake, choosing Marseille as the cradle of its production is foremost a choice of the heart, as a mark of respect for traditions and for the Phocean city.

Indeed, what could be more marvellous that to sip a 51 on a terrace in Melbourne or New-York en knowing that this product is made by 40 marseilles respecting ethics, tradition and quality…
That’s why Pernod is the leader in the land where the Mistral blows, after more than 200 years of history.

Mixing rigorously selected ingredients, the 51 offers natural aromas both fresh and subtle : African kola nut, star aniseed from China and Vietnam, liquorice from the Middle-East and aromatic herbs from Provence…

This subtle mix, which doses remain secret, like a treasure, gives it a unique and fruity taste.

This unique mix has seducedt he whole world after Marseille and the Provence. Indeed it is present on the five continents and in 110 countries, sold by prestigious hotels and restaurants. 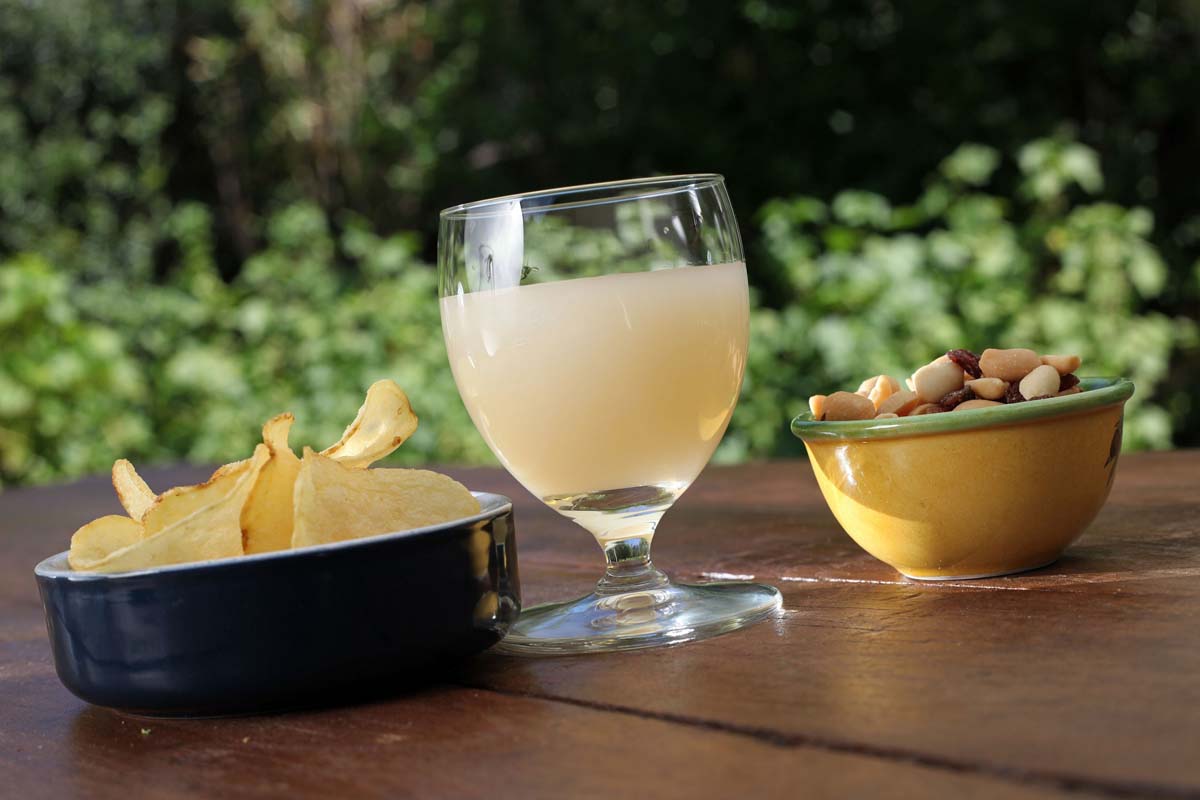