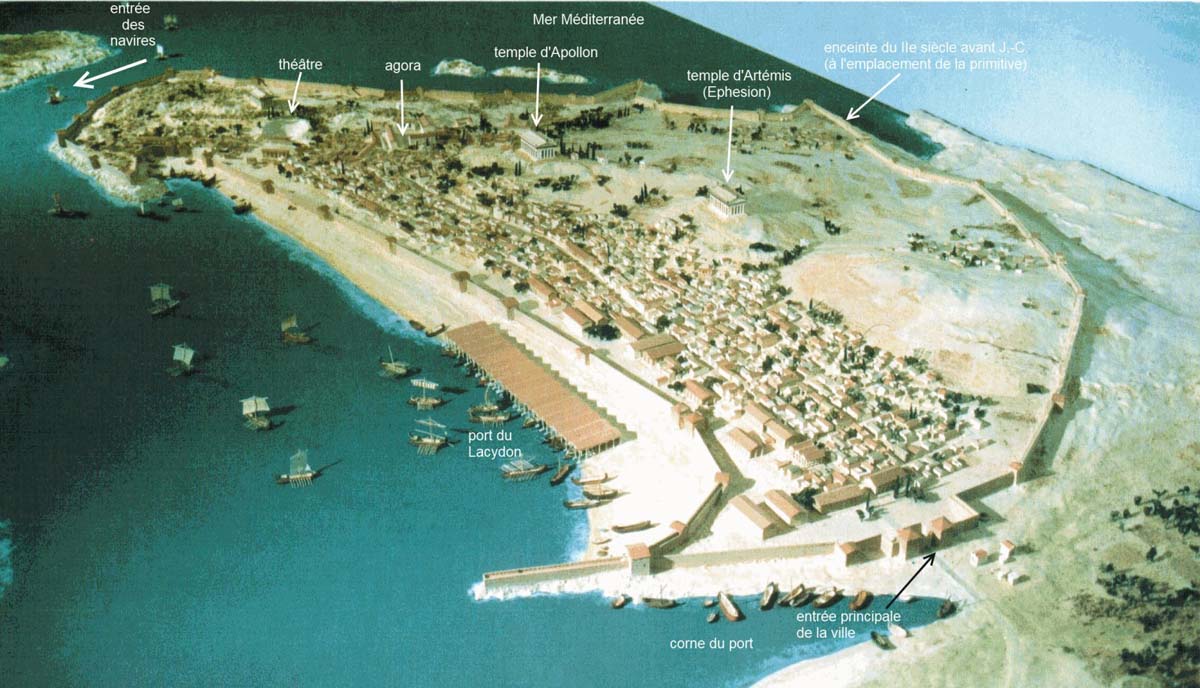 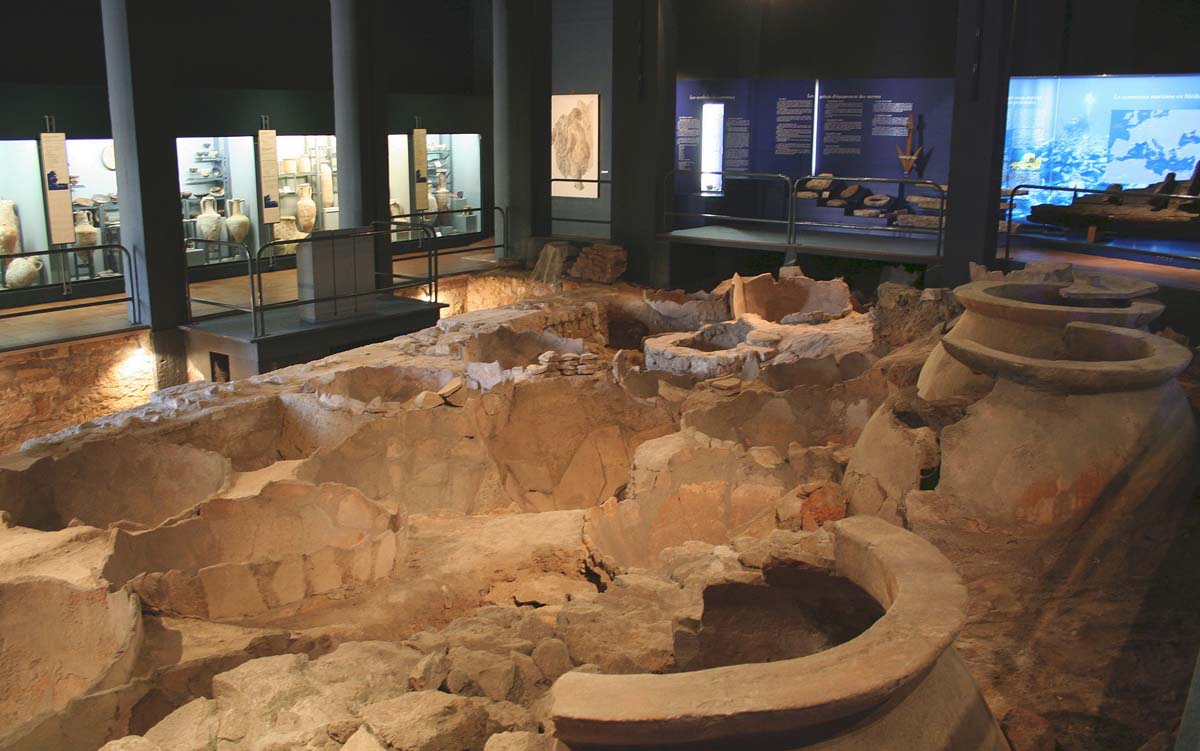 Like every mythical city around the Mediterranean Sea, Marseille has a legend explaining its foundation. Like Rome with Romus and Romulus, the Phocéenne city was born in 600 BC with the arrival of Greek maritime expedition coming from a port in Ionie called Phocea.

Protis, the Phocéen both falls in love with the small port dominated by surrounding hills (which looks like Rome and its 7 hills ?) and with the beautiful Gyptis, the Ligurian, a fearless and courageous people. It was not until the 1st century BC that port facilities were constructed.

Between the 5th and the 8th century, Marseille’s history is full of wars, invasions, lootings and epidemics. Such difficulties precludes the growth and the fulfillment of the city. Bled white, i twill heal its wounds and rise from its ashes from the 11th century as it becomes the centre of the Provençal religious activity.

The St Victor abbey gets its first abbot as the city experienced unparalleled economic growth as the population increases. The Marseilles Republic is then hold by a merchant oligarchy. But little by little, French lords like François the 1st in the 16th century or Louis the 14th took the city, conscious of its value. 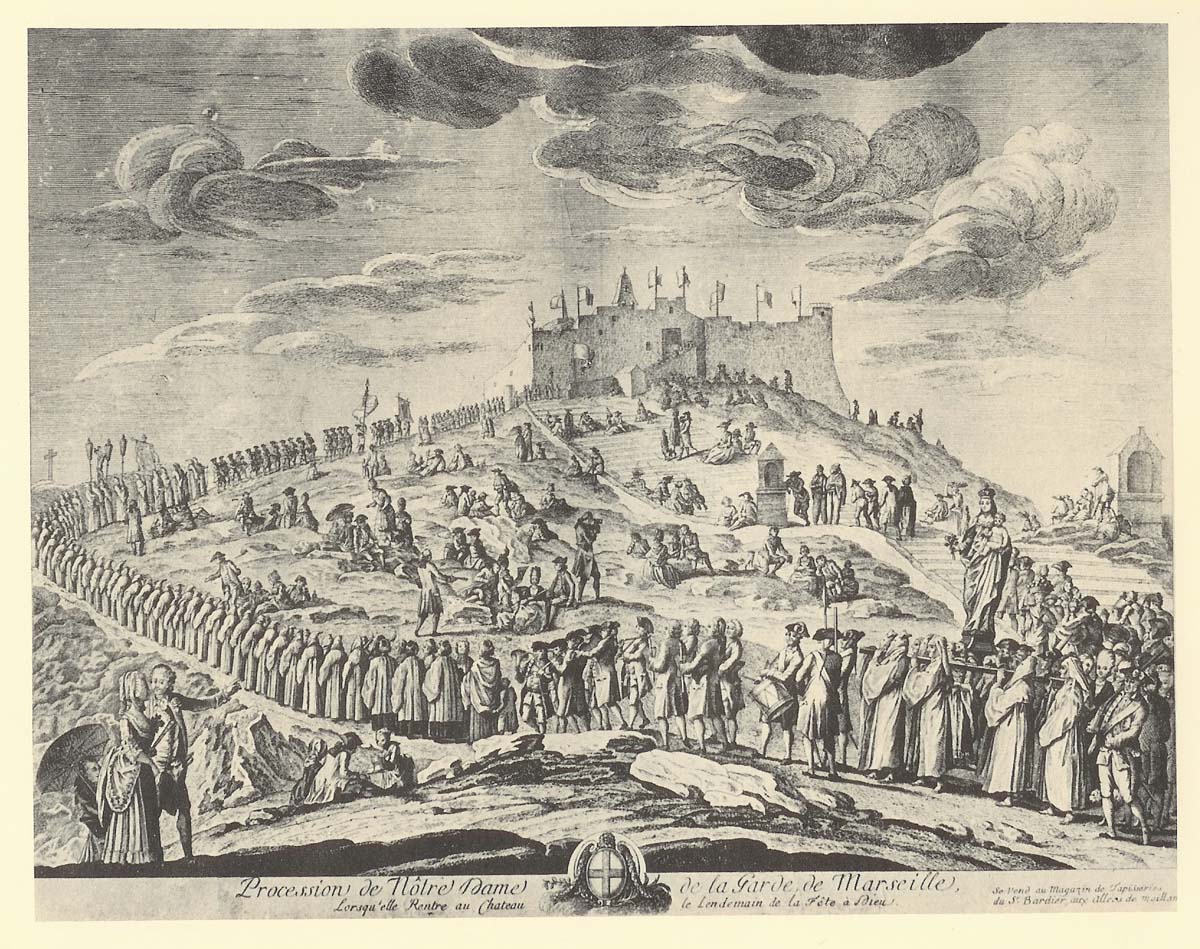 The first one built the fortress of the Tour Saint Jean. The Sun king built the Fort Saint Jean and Saint Nicolas both to preserve the port from military invasions and to keep an eye on the population of Marseille, hostile to monarchical authority.

The beginning of the 18th century is very difficult for the city with the sadly notorious plague of 1720 which killed 30 000 to 35 000 persons that is to say 1/3 of the population. But, as it always did, Marseille recovered and launched development on a lerge scale with the building of the Canebière.

The outer fringes of the city continue to evolve thanks to the bastides, to rural houses or family homes which variety became more important in the 18th and 19th century. During this golden age, Marseille and its port became famous worldwide, with luxurious exchanges with the Peruvian coast and trades in the Indian Ocean.

3rd Frech city, Marseille gets a new face. As large projects in urban areas started, all these new districts needed to be linked, the Omnibus service is used from 1840 to 1879 followed by the Tramway for 75 years. 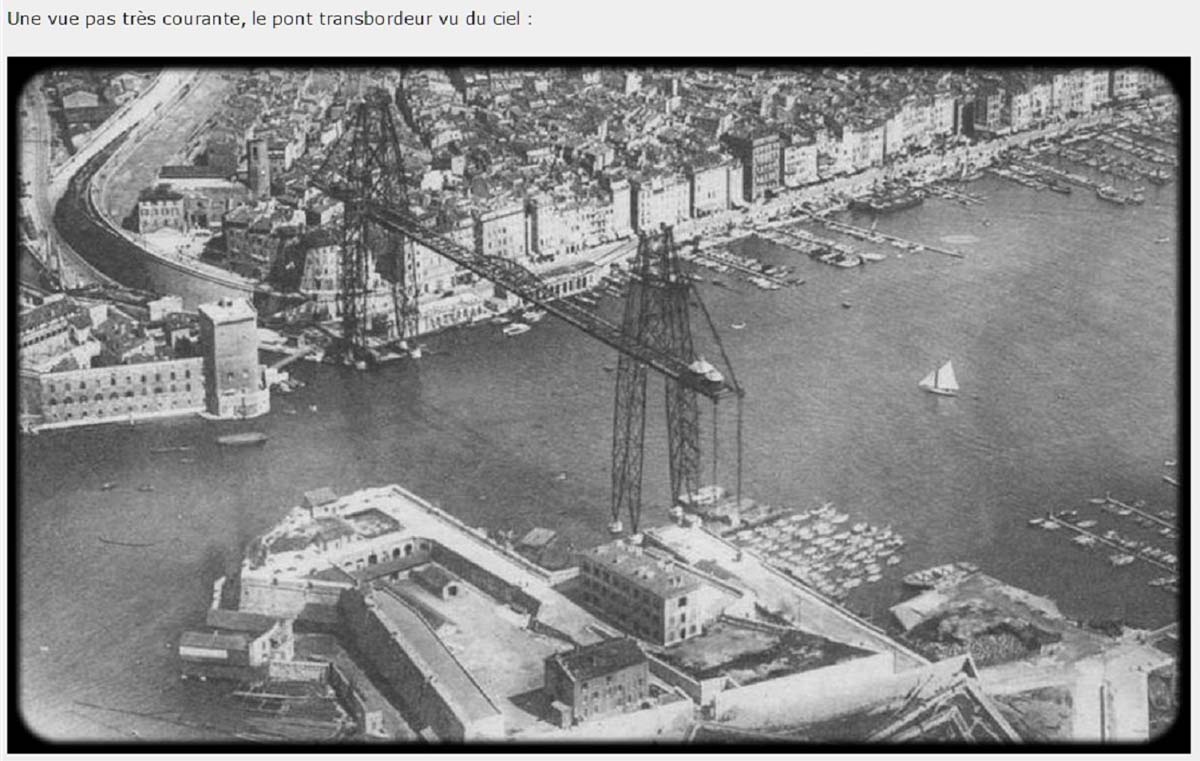 The golden age of Marseille

From the end of the 19th century, the city is known worldwide, it became a luxury stopover on the international maritime routes to distant and exotic destinations.

In the 19th century, as it is a port, the population has risen dramatically. Attracted by the commercial prosperity, migrants and travellers came to stay or settle. Many crossed the frontiers or the seas to enjoy Marseilles’ eldorado.

Nowadays, Marseille, far from this painful past, has become the capital city of the Marseille Provence Metropole Urban community composed of 18 towns. The future is more promising that ever…